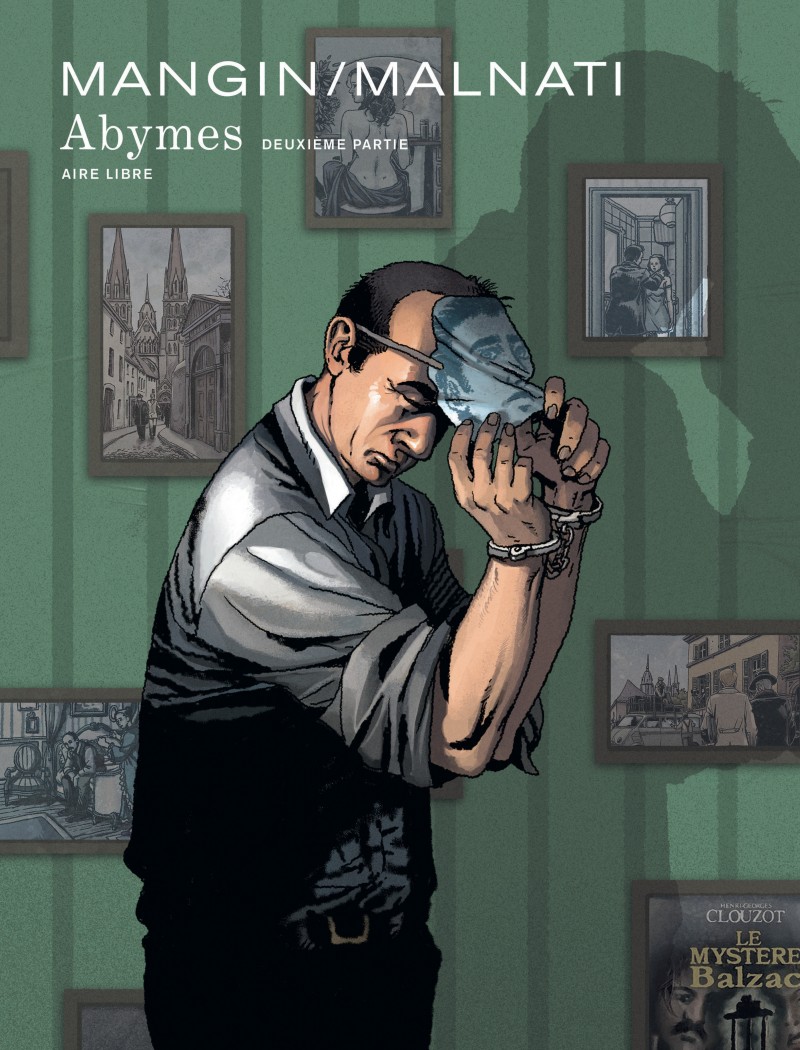 In French, the concept of a 'meta-narrative', or story within a story, is called 'mise en abyme'- 'looking into the abyss'. Though very common in the context of novels or the theatre, meta-narratives have remained rare in comics - until now, with this new triptych written by Valérie Mangin, who pushes the concept to its breaking point.
Taking the creative artist as her theme, Mangin portrays three protagonists, the writer Honoré de Balzac, the film director Henri-Georges Clouzot, and herself, all trying to spice up their own lives. Her plot plays with the fantastic, exploring the age-old theme of identity.
Cleverly linked by this structural premise the three works, which will appear almost simultaneously in the 'Aire Libre' collection, form a complex and remarkable whole.
The result is a brilliantly innovative series, designed with flair by a talented writer and brought to life by three illustrators, each of whom develops an interesting and highly orginal universe. 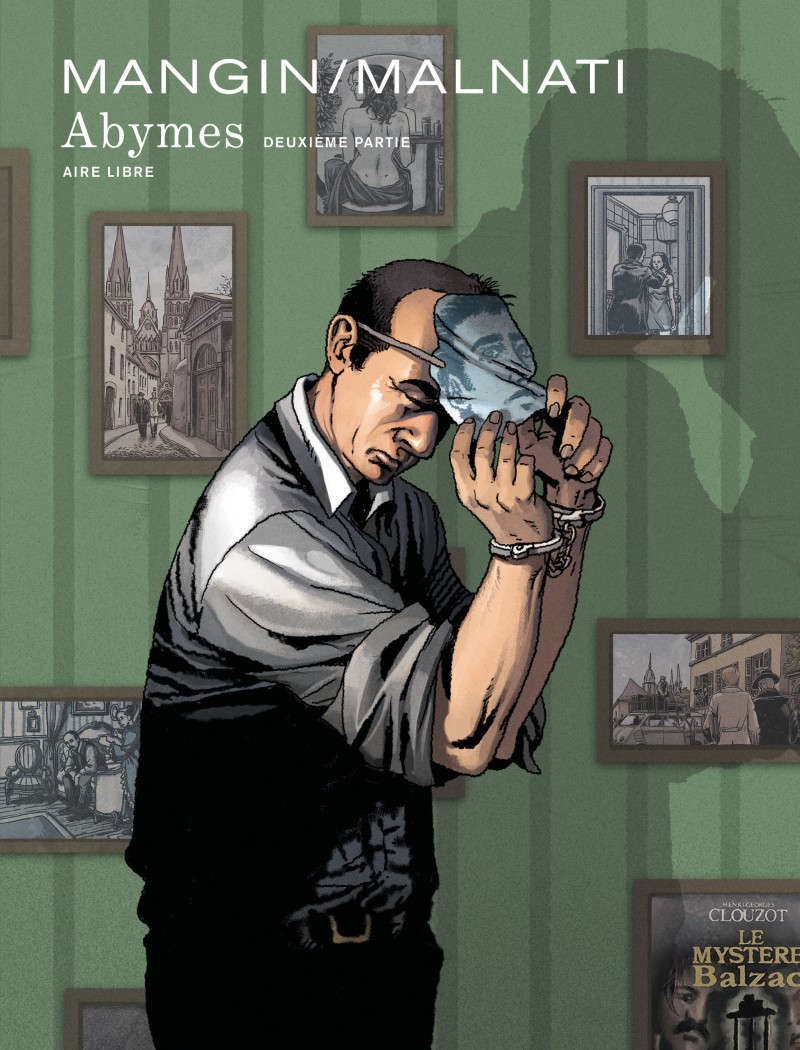