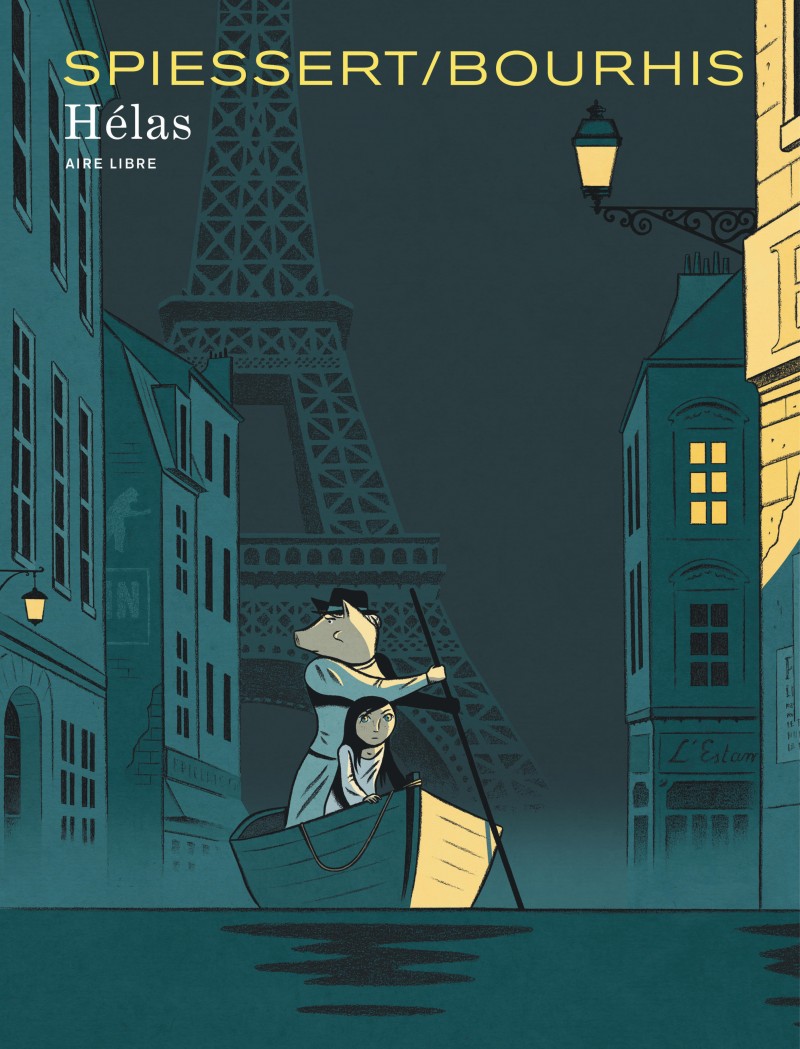 When a young girl is captured in the forest and brought to the city,
only to escape shortly afterwards, all manner of individuals and
organizations try to get their hands on her, no matter the cost. In a
chilling and clever tour de force, the authors use the backdrop of the
1910 Great Flood of Paris to depict a world where animals rule and
humans are viewed as curiosities, scientific guinea pigs, hunting
trophies, and the occasional snack. A political satire that forces us to
question our treatment of different species, the nature
of intelligence, and more. 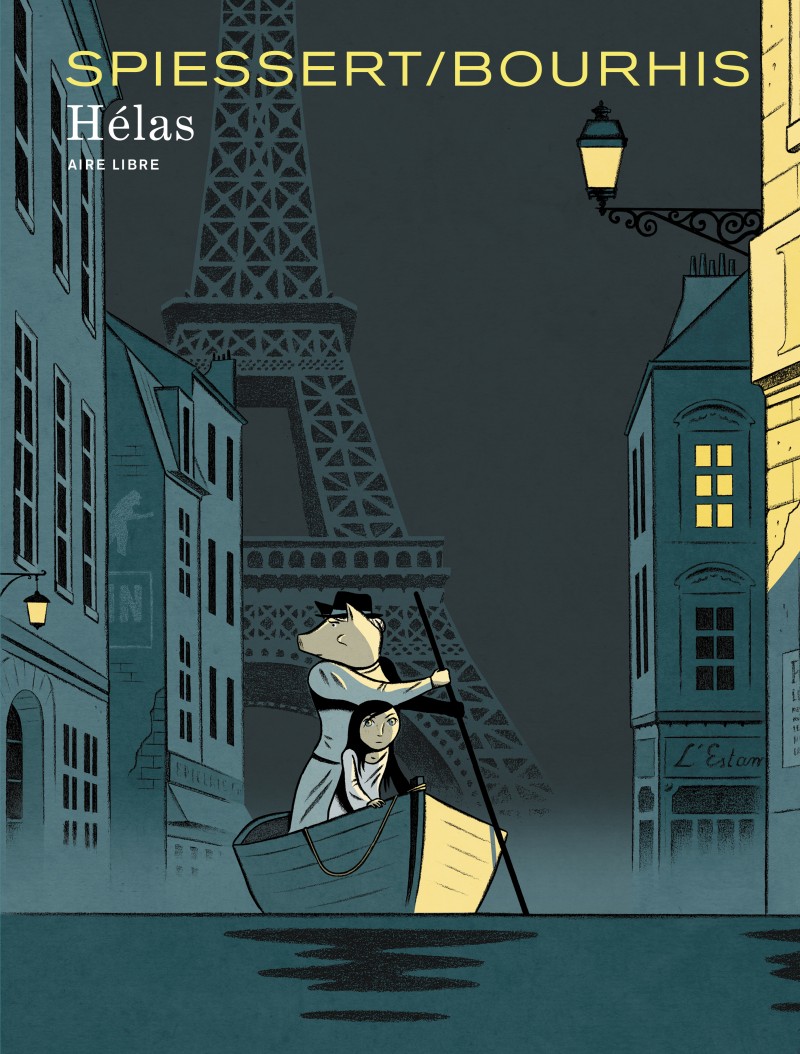