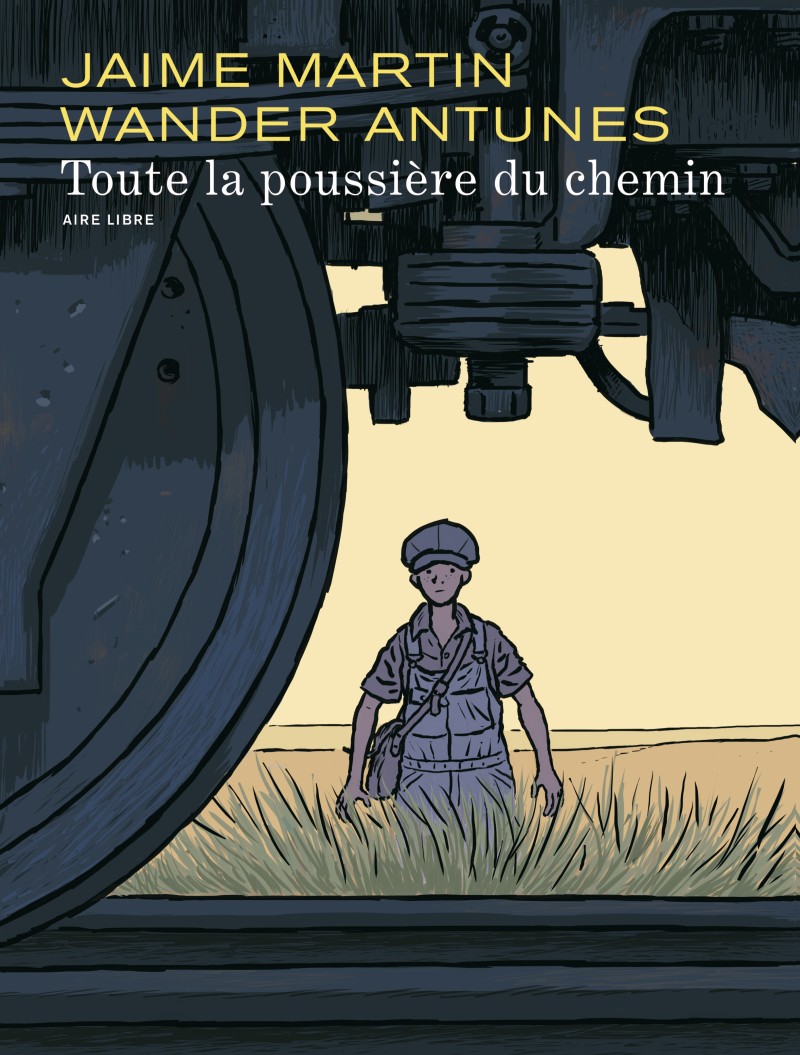 Far from the concept of the American dream, Wander Antunes and Jaime Martin take us down the dusty trail of the American South, on the heels of the thousands driven from their homes and now homeless as a result of the 1929 stock market crash. Among them, Tom is fleeing the shadow of a painful past. A misanthropist hiding behind walls of silence and solitude, he nonetheless agrees to go in search of a missing child. During the course of his travels, he comes across another side of America, one tainted by violence, racism, and injustice, all exacerbated by the depression afflicting the country. A grim tale of one man's quest as he faces alone both the iniquities endorsed by those in charge of maintaining order, and the brutality of men with faith in neither God nor man, told with a forcefulness that does not fail to evoke the realistic and political writings of George Orwell. 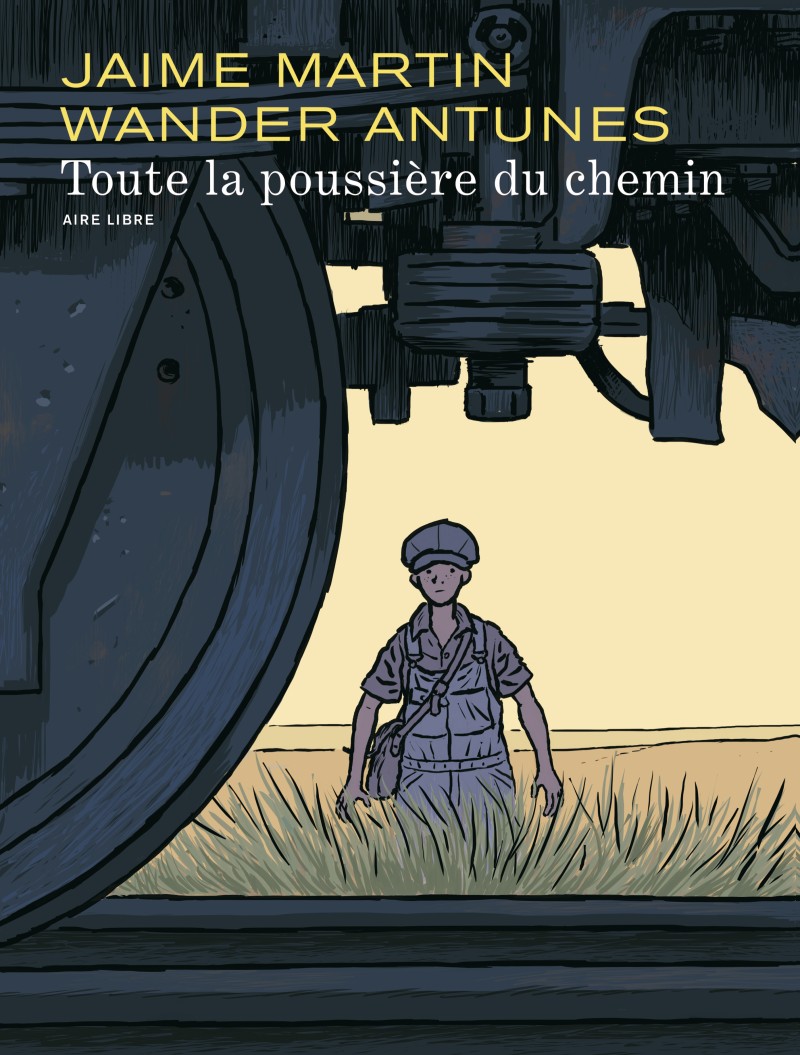