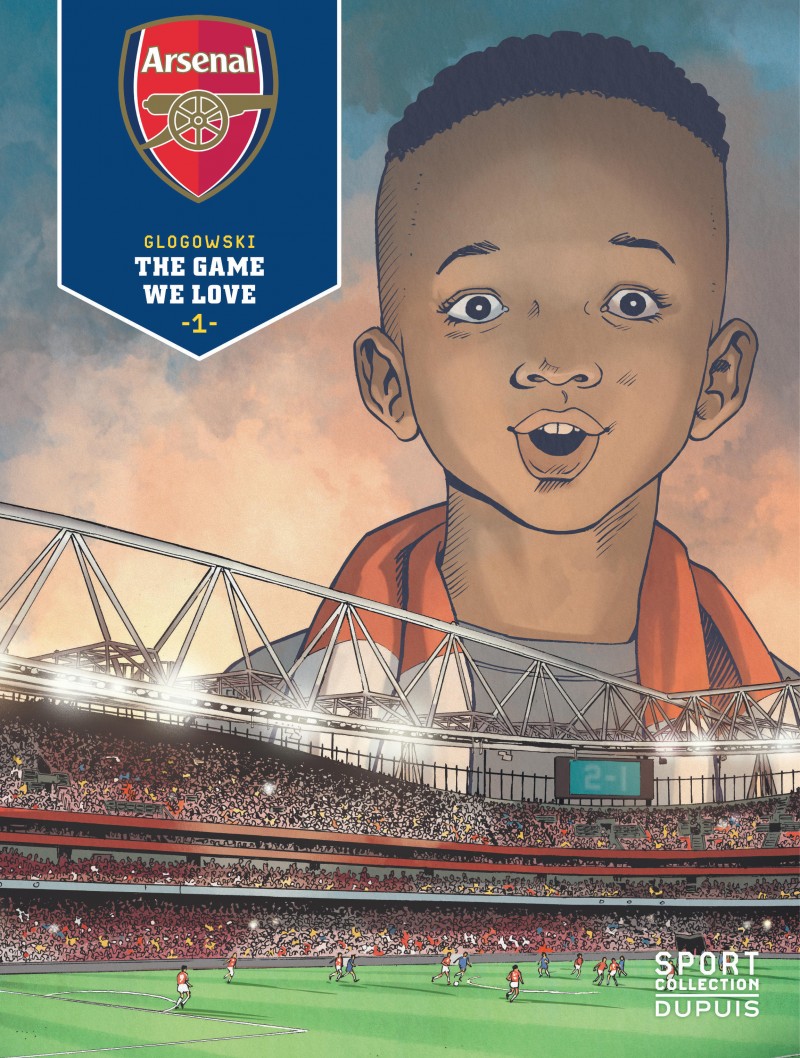 The Game We Love

When Andrew takes 9-year-old Nathan, his partner's son, to watch his favorite soccer team, Arsenal, he expects the boy to be excited. It's the first time he's been to a soccer match. Nathan is initially wary of his new "step-father," whom he hardly knows, but Andrew's infectious devotion to his team breaks the ice and brings man and boy together.
In the company of Andrew and Nathan, we relive two decades of Arsenal's history--decades dominated by the club's legendary manager Arsčne Wenger, who transformed the traditional English "kick and rush" style into an organized approach based on ball possession--on "playing the game we love to play," as Wenger famously put it. It was an approach that saw the club dominate English soccer and win both titles and glory. It also brought together an adult and a child and made them friends--at least for as long as a match lasted--with shared memories.