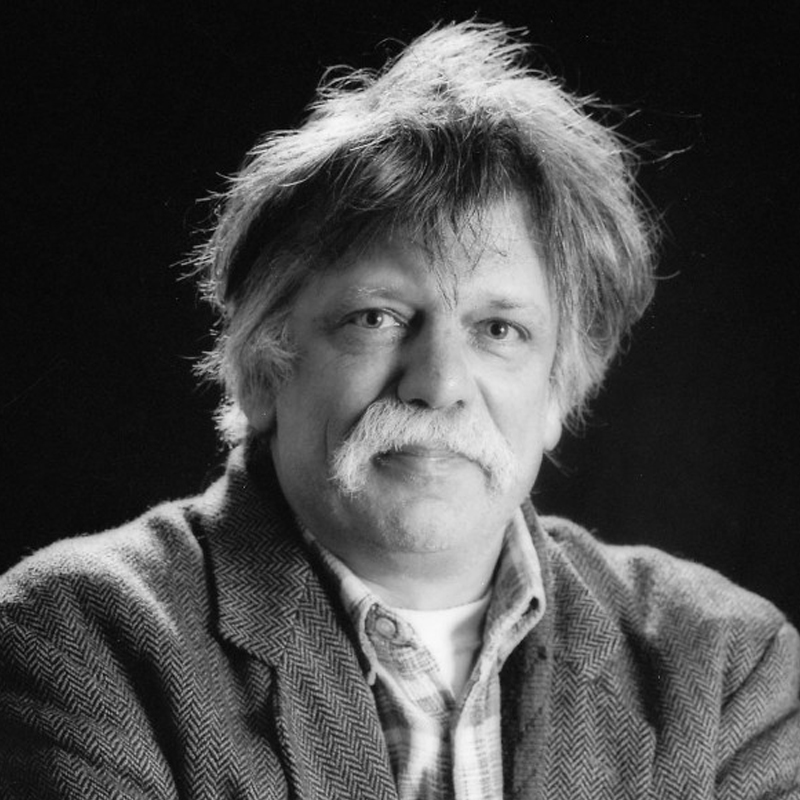 Born on 17 December 1946 in Arles, Jean-Pierre Autheman could not choose between architecture, literature and cartoons. In the end, he opted for their meeting point, comic strips, publishing his first comic strip book as editor in 1972, entitled "Mémoires d'un gardien de phare".

Occasionally working on CHARLIE MENSUEL, L'ÉCHO DES SAVANES, HARA-KIRI and PILOTE, he spent ten years trying to make a name for himself and make a character known. He succeeded on both counts working with Jacques Glénat, a publisher from Grenoble, who published "Les Sirčnes de Balarin", a long detective story, in 1984.

Encouraged by this, Autheman released the "Vic Valence" series the following year. The three albums were particularly appreciated by the critics and specialists but did not succeed in finding a readership. The artist managed to create an original, effective and highly simplified cartoon, the exact opposite of elementary classicism which requires the use of recurrent characters. He abandoned the conventional series route and headed for the freedom of one-shot images while working for Glénat ("Le Filet de Saint-Pierre" and "Place des hommes"), Dargaud ("Le Pet du diable" in 1994, then "La Passe du Manchot" and "Exotissimo" in the "Roman B.D." collection) and Albin Michel ("Les Nanas").

His literary talent developed along with his drawing style. He creates a novel from short illustrated news items published in HARA-KIRI ("L'homme du général - Actes Sud). In 1987, he put forward a script for "Voyage du bateleur" to Jean-Paul Dethorey and ten years later drafted the "Passage de Vénus" trilogy for the prestigious Aire Libre collection. Following the death of his friend and cartoonist while putting together the second episode, it was François Bourgeon who finished it.

His series : The Venus Crossing