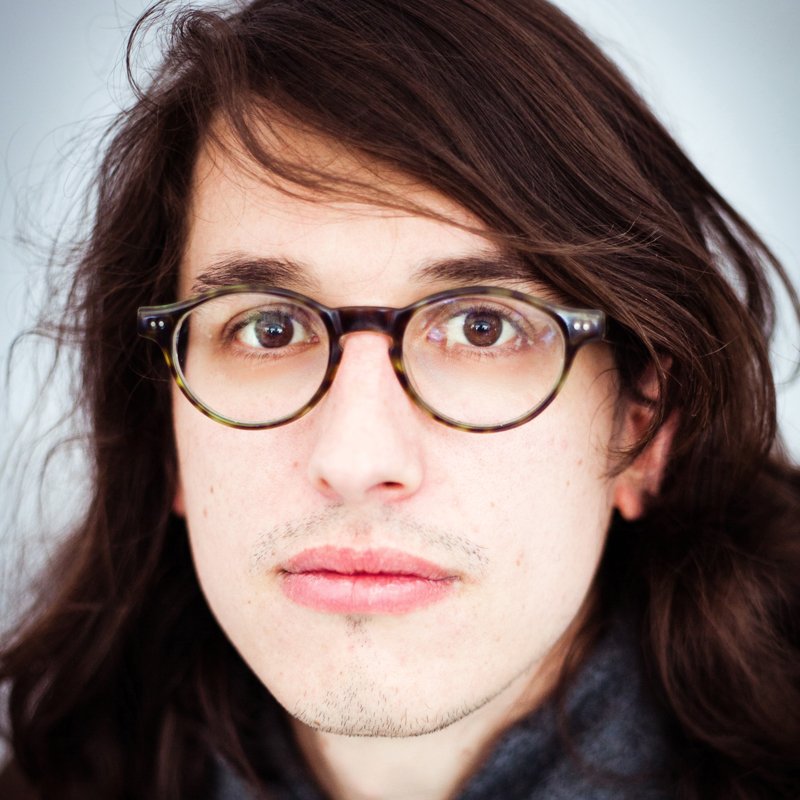 Bastien Vivčs was born on February 11th, 1984. With a diploma from the prestigious Ecole des Gobelins, where he studied animation, Vivčs got his start thanks to a comics workshop he cofounded in Paris. The young French author first gained attention through the label KSTR (an imprint of Casterman), where he published "Goűt de Chlore," and later through "Amitié étroite." He then went to work for Dargaud, teaming with Merwan on "Pour l'empire" ("For the Empire," Europe Comics 2017), an engrossing adventure trilogy, before shifting to Dupuis, where he collaborated on the two-part crime fiction story "La Grande Odalisque" (Dupuis 2012, Europe Comics in English 2018) alongside Jérôme Mulot and Florent Ruppert.

His series : How I Got Dumped La Grande Odalisque