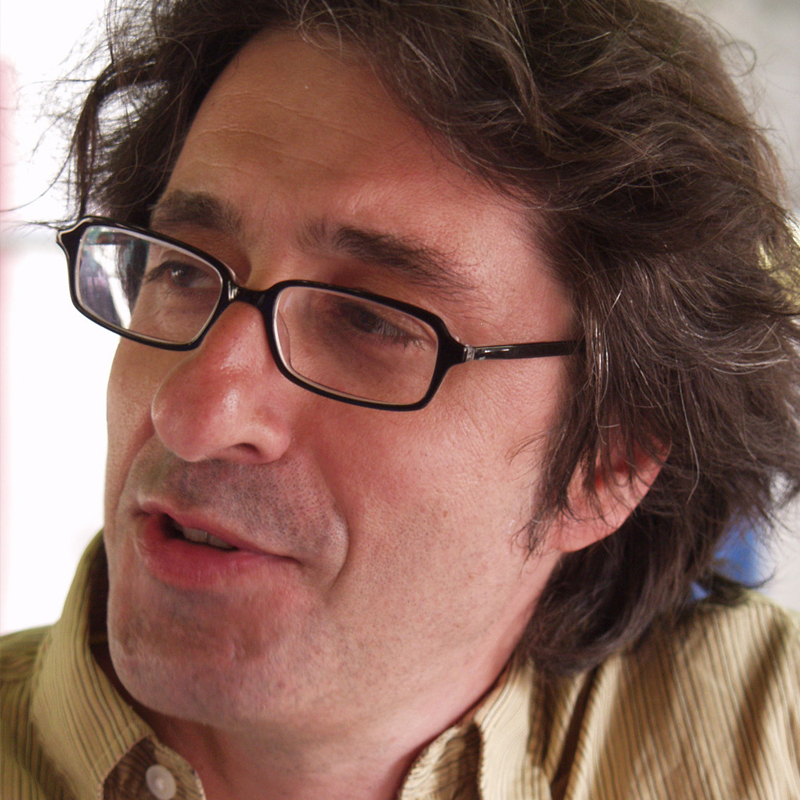 Charles Berberian, born in Baghdad on 28 May 1959, became inseparable from Philippe Dupuy. At the age of 18, he studied at the Paris School of Fine Arts and Architecture and published his first pieces of work in various fanzines, such as P.L.G.P.P.U.R., where he met his future partner in 1983. Their first work together was a tribute to HergÈ on the occasion of his death, and this tribute appeared in Band" ¿ Part.

Within a few years, this amazing duo had developed their own elegant style. Whether they were recounting the misadventures of their anti-hero Mr Jean, revealing the intimate details of little Henriette's diary or illustrating large-scale national campaigns (Lottery, Vins Nicolas, SNCF etc), Philippe Dupuy and Charles Berberian always produced magnificent pages of work full of wit and charm.

They divided their collections between Magic Strip, Audie, Comixland, L'Association and les Humanos, before establishing themselves at Dupuis for good, initially in Humour Libre, on the occasion of the publication of the second volume of the "Sales petits contes", scripts written by Yann, based on a synopsis from Charles Perrault of 1697, followed by the revival of "Mr Jean" and "Henriette".