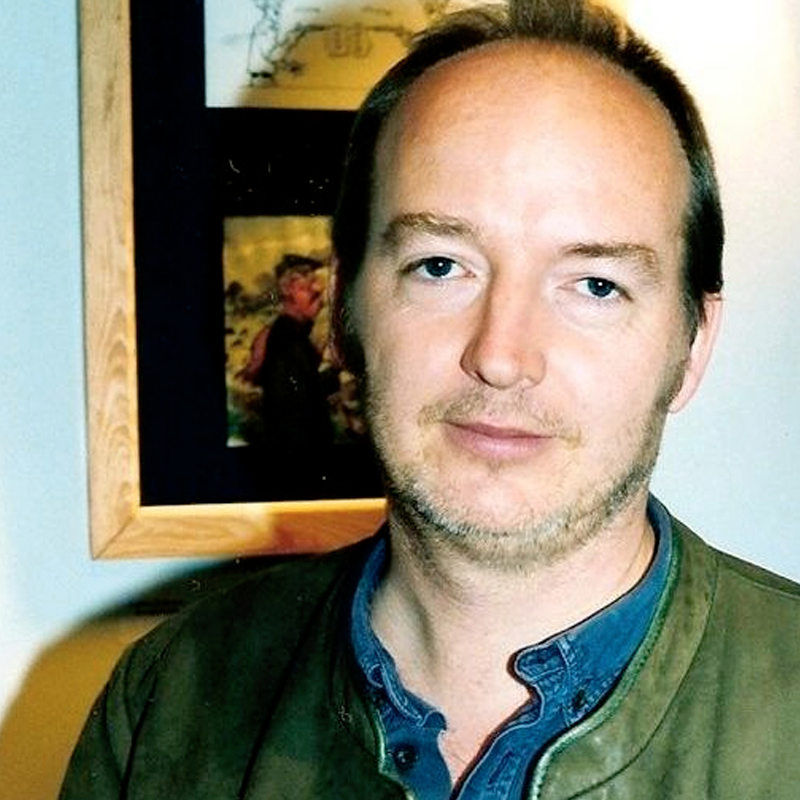 Born in Namur on 30 November 1962, Denis Bodart attended Saint- Luc's College in Brussels and initiated a brief career in teaching before becoming possessed by comic strips. In 1985, he published his first album for Bédéscope ("Saint-Germain des Morts", based on a script by Streng), which led to his being spotted by Yann. The two partners launched two series simultaneously: "Célestin Speculoos" (two albums for Glénat) and "Nicotine Goudron" (two albums for Albin Michel), and produced an episode of "Chaminou" for Marsu Productions ("L'Affaire Carotassis").

Since 1995, Bodart's work has appeared (albeit too rarely) in Spirou with excellent illustrated short stories of surprising brilliance, based on scripts by Janssens, Sauger, Thiriet, Zidrou and Veys. He tried his hand at all genres with albums such as "Les Aberrants" (based on a script by Lamquet for Lefrancq), "F1 93: Prost-Senna, le défi" (words by Froissart for La Sirčne) or the collection entitled "Johnny, les années 60" for Presses de la Cité.

Since then, he has worked with Vehlmann on illustrating the "Green Manor" stories, again for the Humour Libre collection.