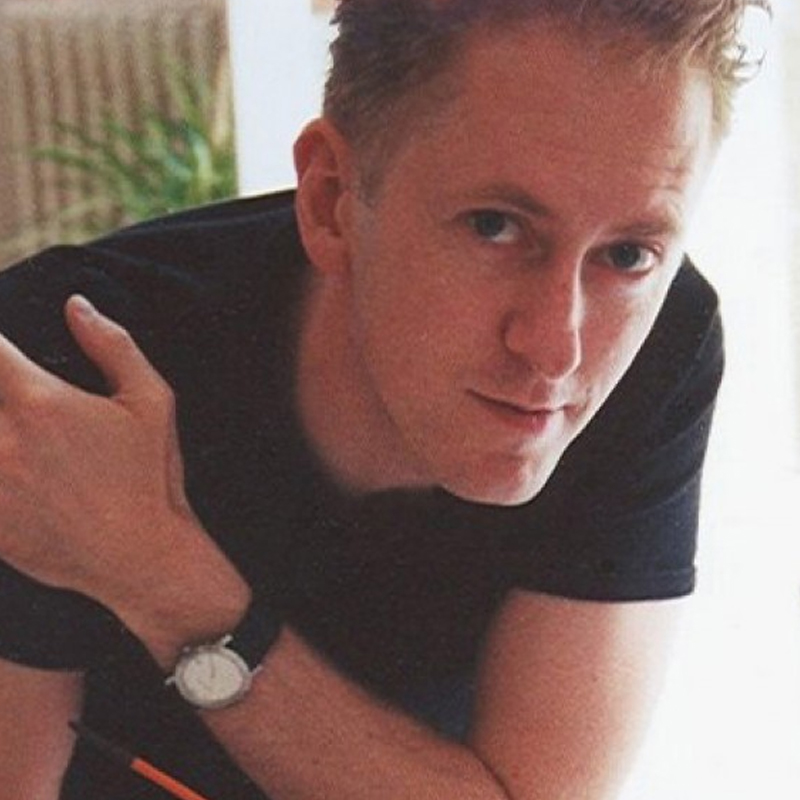 Born on the 16th of May 1969 in the Saône-et-Loire province, Cyril Bonin underwent Beaux-Arts courses in Macon, then studied decorative arts in Strasbourg and finished with a one year DESS course focused on synthesis of images. He worked over two years in a small video production company, while producing illustrations. His debut in comics happened at Casterman where, from 1999 to 2004, he illustrated six albums of "Fog", based on Reiner's scenarios ("Le Tumulus", "Le Destin de Jane", "Le Mangeur d'âmes", "Les Sables du temps", "La Mémoire volée", "Remember"). The reader discovers London in 1874 and a series of dreadful crimes which prelude the coming of Jack the Ripper.

His precise and elegant drawings fit perfectly with the opening album of the "Quintett" series, based on Frank Giroud's scenarios: "L'Histoire de Dora Mars", in the Empreinte(s) collection by Dupuis editor. The whole set, illustrated by six different illustrators, reconstitutes a short period of time lived by a French unit sent to the Balkans in 1917, and each part focuses on a different character, present in the heart of this fragment of epic poem lived daily.