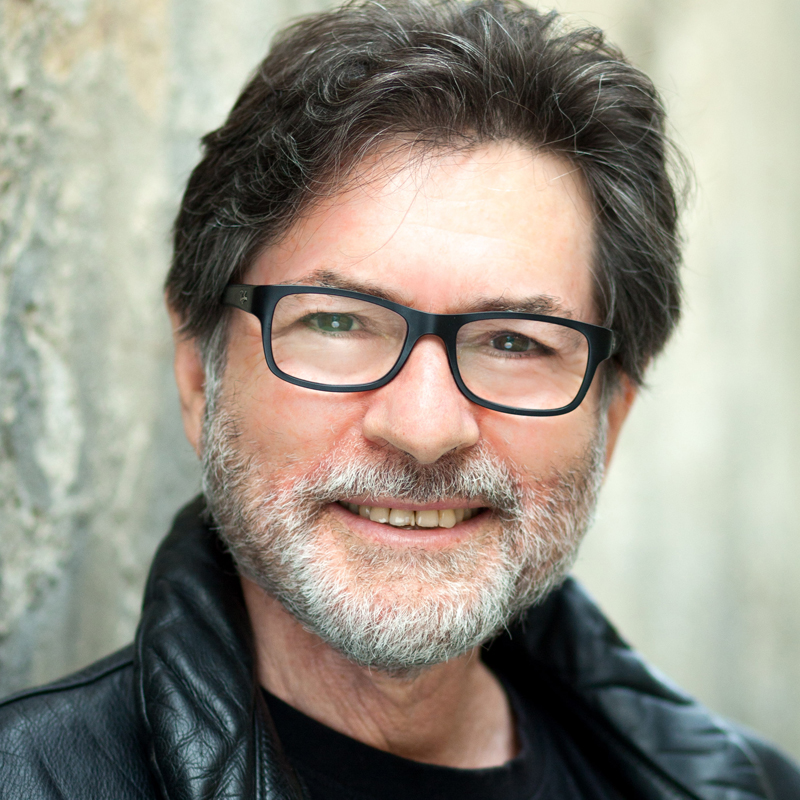 Max Cabanes began his wacky and fantastic chronicle "Dans les Villages" in 1976, in the magazine Tousse Bourin (!) to be more specific. The first volume ("La Jôle") appeared in black and white, published by Audie (Fluide Glacial), and the rest in Charlie Mensuel. Dargaud republished the first volume in colour, before publishing the following ones: "L'Anti-jôle", "La Crognote Rieuse", "Le Ręveur de Réalité".

The author (among other things!) collaborated with the amazing Jean-Claude Forest on the "Roman de Renart" (1985 - Futuropolis), delighted us with the "Rencontre du Troisičme Sale Type" (1982 Dargaud), explored autobiography with Colin Maillard and "Les Années Pattes d'Eph" (1986 and 1992 - Casterman). Casterman published his diptych "Bellagamba" (1999 and 2002).

He was awarded the Grand Prix d'Angoulčme in 1990 (which is awarded for an entire body of work and its contribution to comic books) and thus entered the town's "Académie des Grands Prix".

His artwork was revealed in the series "Dans les Villages", where his narrative talent and powerful inspiration is just as explosive. Humour, anxiety, dream and reality are all mixed together in an ambiguous and exhilarating jumble.