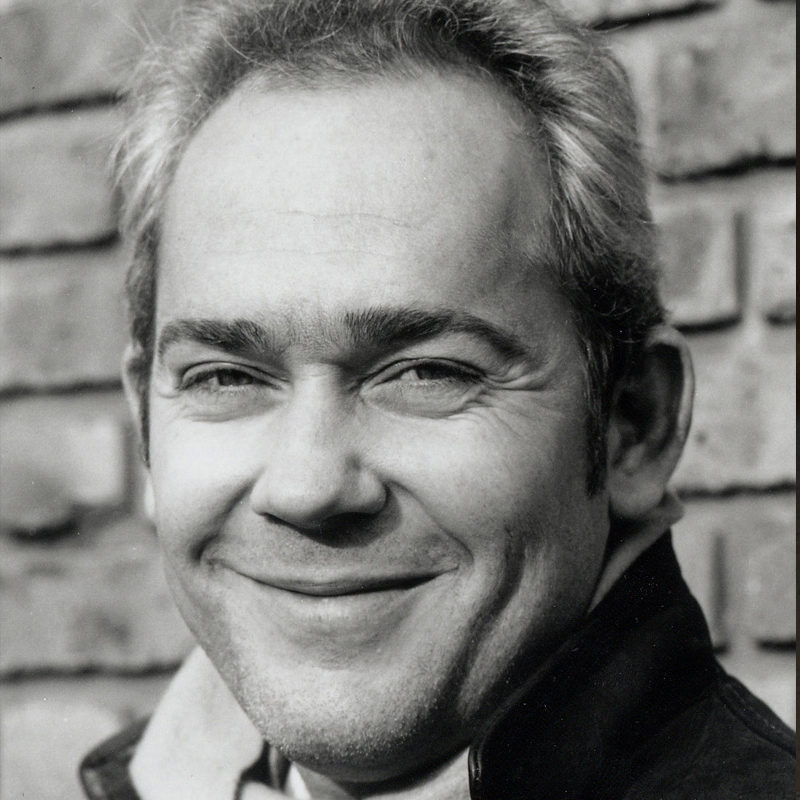 Stťphane Colman was born in LiŤge on 20 April 1961. He was the grandson of Robert Crommelynck, the painter, and his grandmother encouraged his artistic vocation. He produced his first comic strip (51 pages!) in 1976 and submitted it to Jijť, who recommended that he should become a bus driver...

However, he did not despair and spent a month at the LiŤge Academy of Fine Arts and Architecture! He met Desberg at Spirou in 1980 during a period when he was offering his strips to various magazines; this led to the appearance of the first short version of "Billy the Cat" on the pages of the said magazine.

On his own he then produced "White le choc" for …ditions Magic-Strip, a short story of an alien lost in a one- horse town in the American West. He worked with the painter Fernand Flausch to produce "Radical Cafť" in 1983 in an avant-garde graphic style which served as a visiting card for advertising agencies always seeking new talent.

After a few years spent working in design and advertising, the demon of traditional cartoons returned to haunt him. "Billy the Cat" was still waiting for him, along with Stephen Desberg, the most patient writer in the cartoon world! The new adventures of this rascal, who had been transformed into a kind little kitten, were once again successful. This led to a number of albums that appeared according to the inspiration of his spiritual fathers, and then provided the basis for a series of animated cartoons for television.

Success! However, Colman is an inveterate jack of all trades and wants to continue painting, advertising and illustrating.