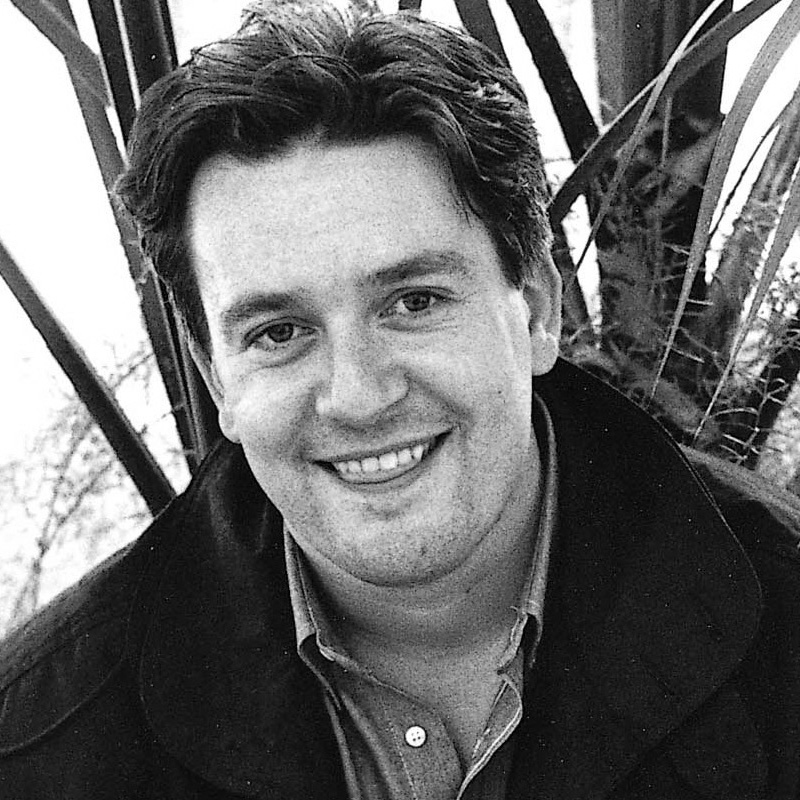 Born in Marseilles on May 6, 1959, Didier Conrad debuts in 1973 with a 2-page humoristic "Carte Blanche" for SPIROU. He links up with Yann to illustrate "Jason", a fantastic scenario of Mythic.
He and his partner in crime will become the first couple of enfants terribles in the cartoon world because they produce, in the early eighties, a huge number of sarcastic animations in SPIROU (the famous page tops), a satire of traditional realist series with "Innommables", and parody with "Bob Marone".
Separated from his pastiche partner, Conrad embarks on a personal project in 1984, "L'Avatar", which, according to him, foreshadows "Le Pičge Malais", published in two volumes six years later in the prestigious collection "Aire Libre". The unabridged edition became available in 1999.
In 1991 Conrad creates a series for younger readers, "Donito", of which four adventures will be published by Dupuis, and then, for Dargaud, ties up again with the "Innommables" and his favorite associate, Yann.
Under the shared pseudonym of "Pearce" they explore the youth of Lucky Luke in "Kid Lucky", with a scenario by Jean Léturgie, at Lucky Productions.
His nervy drawing style, pleasantly Disneyan when he doesn't attack the classical world with a bazooka, brings him the attention of Spielberg's scouts, who will do their best for a while to channel his inspiration for the Dreamworks studios in the United States.
Since the transatlantic animated cartoon doesn't appear to be its favorite cup of tea, "Pearce" recently reverted to a comically Western series with a scenario by Jean Léturgie: "Cotton Kid", a little Western kid.

His series : The Malayan Trap - Compilation