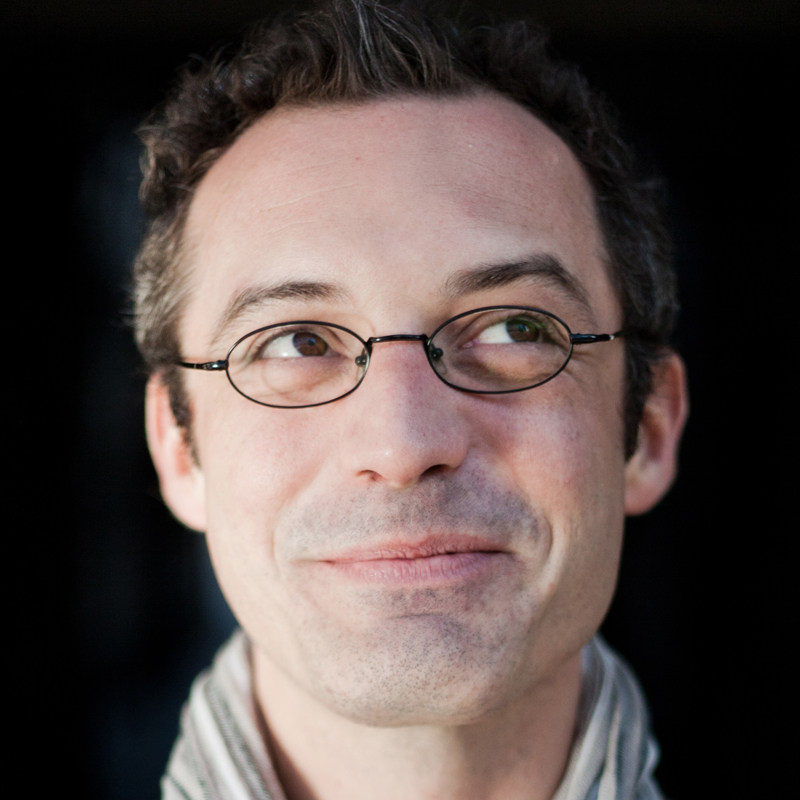 French artist and author Arthur de Pins was born in Brittany in 1977. He got his start as a professional comics creator with the magazine "Fluide Glacial," and the series "Péchés mignons" (published by Fluide Glamour), starting in 2006. In 2010, de Pins debuted a new series, the black comedy "Zombillenium" (Dupuis; NBM/Europe Comics in English). The success of the series, now at its fourth volume, led to the release of a feature-length animated film in 2017, co-written and co-directed by de Pins.