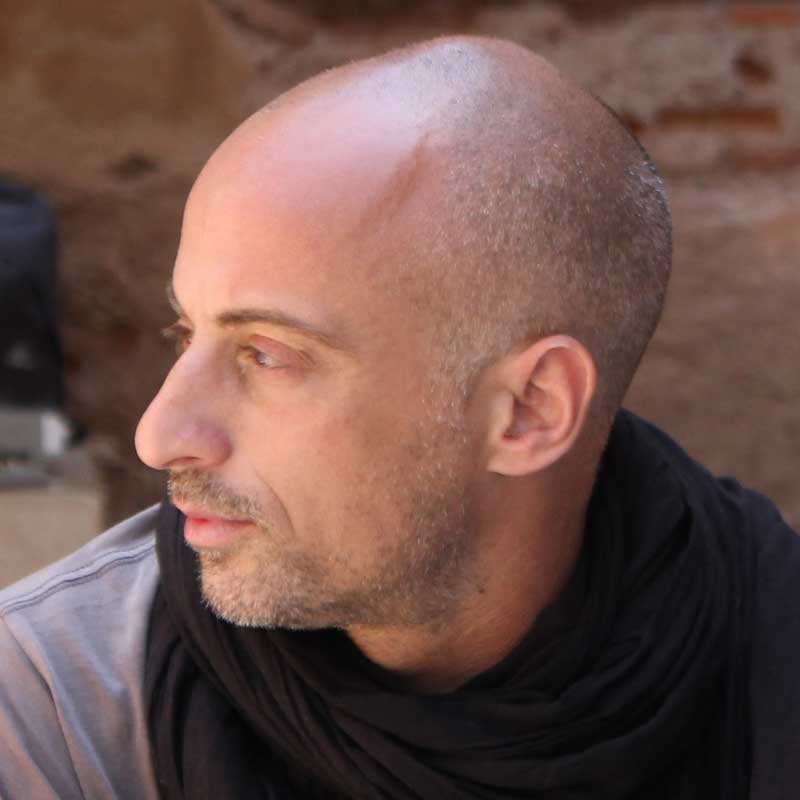 Giovanni Di Gregorio was born in Palermo, Italy, in 1973, but soon discovered that he likes to move. He lived for some time in Italy, Canada, France, England and Spain. After a doctorate in chemistry, he dedicated himself to the history of science and worked for the Science Museum in London. He then obtained a master's degree in international cooperation and served as a volunteer in conflict zones across Albania, Nicaragua, Kosovo and Chiapas. Fascinated by comic books, he began writing scripts for Panini Comics and decided 15 years ago to devote himself to writing. He has published more than 100 volumes, for a total of more than 10,000 pages. With the largest Italian publisher, Sergio Bonelli Editore, he collaborates on the series "Dylan Dog" and "Dampyr," and he also works with Walt Disney Italia ("Topolino") and Tunué ("Monster Allergy"; Europe Comics in English). In addition, he teaches screenplay and graphic novel writing at the Escola Joso in Barcelona and is currently working on "Les Soeurs Grémillet," in collaboration with fellow Italian artist Alessandro Barbucci (Dupuis; "The Grémillet Sisters," Europe Comics).

His series : The Grémillet Sisters