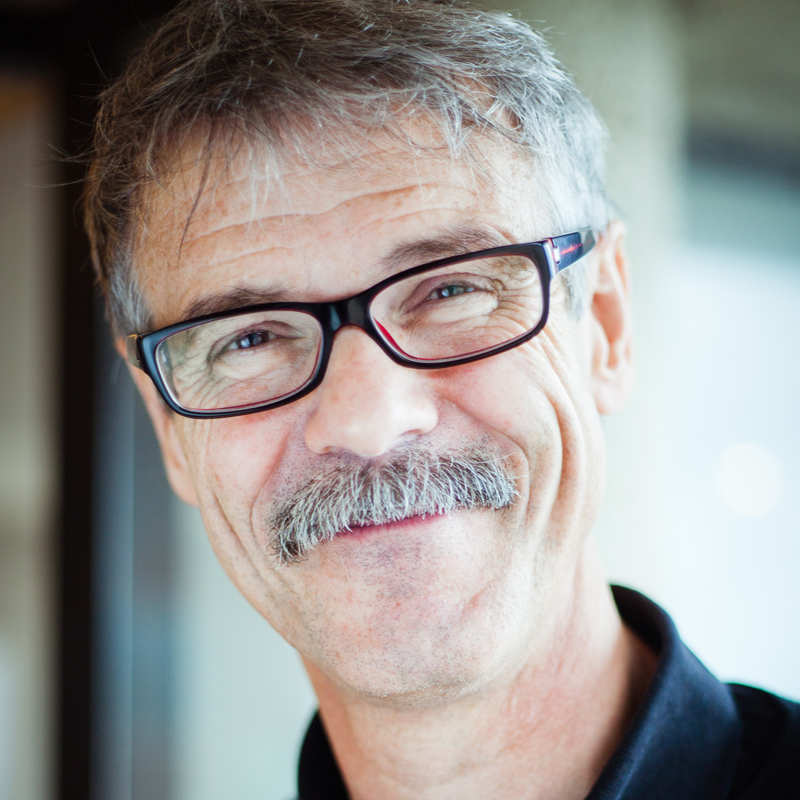 Alain Dodier was born in Dunkirk in 1955 and cannot remember a time when cartoons were not part of his life. When he was quite young, he'd practice copying out the characters of the Mickey Journal, before he had access to a library full of comic books where he would spend entire days trawling the shelves. His best friends were Gaston and Lucky Luke.

He soon surrendered to his passion. Six months before sitting his finals, he abandoned his schooling and took advantage of the few weeks before the exam to spend all his time drawing! He did not pass his exams but did become a comic book artist.

His first strips appeared in the fanzine Falatoff in 1973, and then in "Carte Blanche" in Spirou. To survive, he became a part-time postman: he had to get up early, but that left him the time to draw during the day.

He started his professional career in Pistil, an ecological magazine, with animal stories ("Marty et Titine") and a detective series ("Janotus, agent spťcial").

His association with Makyo - a near neighbor - led to the creation of two series: the fantasy "Gully" (Dupuis) and, in a more realistic tone, "JťrŰme K. JťrŰme Bloche" (Dupuis 1982, Europe Comics 2017). Serge Le Tendre joined up with them to recount the early adventures of the latter.

With the world of Jerome well in hand, Dodier started producing both the pictures and the text for this series in which the main character bore an increasing resemblance to his spiritual father. They even both went jogging every day on the same beach at Malo-les-Bains! Dodier admired Humphrey Bogart and Robert Mitchum, hence why Jerome was a private detective by profession. Hunched up in an old raincoat, with the ubiquitous felt hat, he attempts to the best of his ability to solve relatively complicated mysteries. Travelling about on a moped, this lover of white coffee and buttered toast suffers from a rare form of absent-mindedness and is only remotely connected to his famous predecessors. Luckily, Babette, his fiancťe, is there to watch over him. This energetic young lady acts as the guardian angel of the dreamer Jerome. Contrary to most detective heroes, JťrŰme K. JťrŰme Bloche has a gentle sense of humor and only aspires to a peaceful life: not ideal for a private detective.