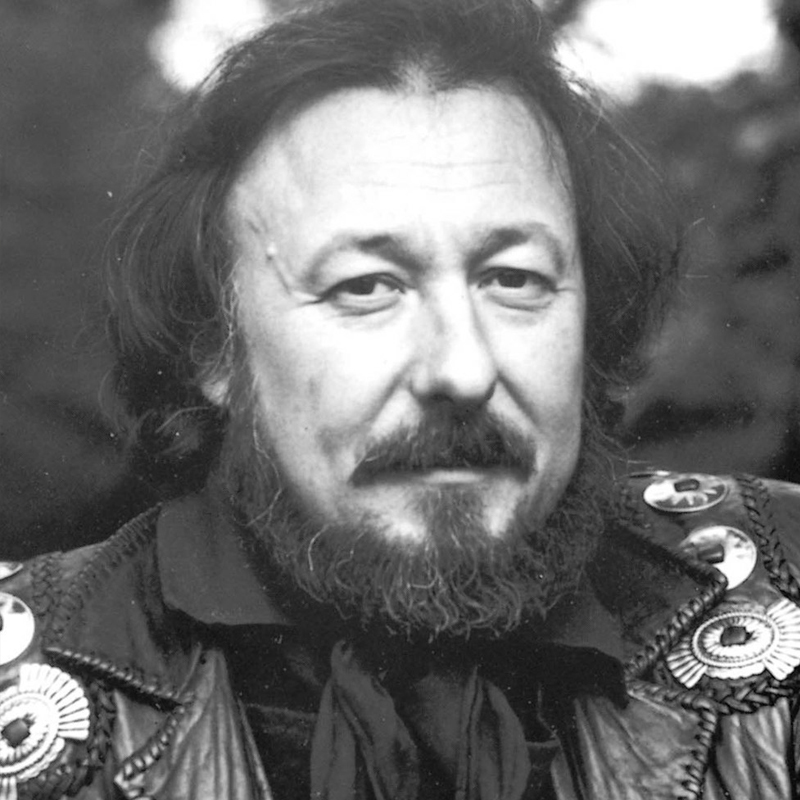 Born in Charleville , in the French Ardennes on 19 July 1945, Pierre Dubois is a fan of fantasy tales and the legendary creatures living in the woods.

Commentator at "France 3 Bretagne" and member of the "Imaginary Arthurian Centre" (based at Brocéliande), in 1984, he tackled his favourite subjects in Spirou by writing "Le Grand Fabulaire du Petit Peuple" illustrated by René Hausman.

Encouraged by this initial success, Dubois turned to other illustrators to compose his legendary worlds: the "Torte" saga (five volumes with Lucien Rollin at Glénat since 1989), the "Pixies" (two episodes with Rivard for Glénat), the series of the "Lutins" (for Delcourt with Stéphane Duval), "Le Miroir des eaux" (with Jérôme for Zenda), "Pétrus Barbygčre" (with Joann Sfar in 1996 at Delcourt). His most recent creations are the album "Saskia des vagues" (1997), drawn by Rollin in the Dargaud's "Long Courrier" collection, and the "Red Caps" series with Duval at Delcourt in 1998.