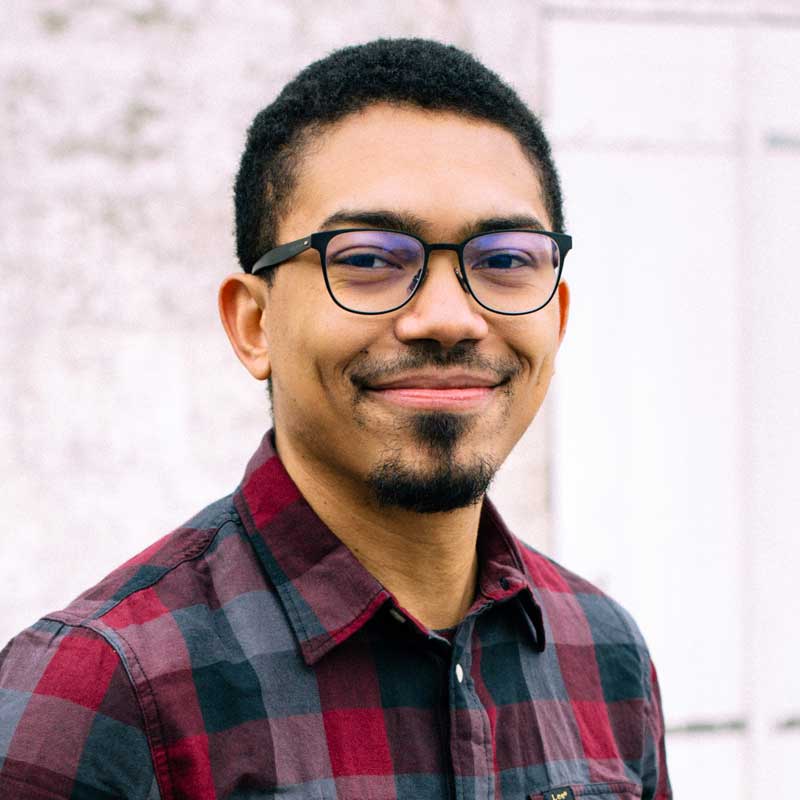 Jérôme Gillet, aka Gijé, was born in 1988 in Lubumbashi (Congo). Following his studies at the Saint-Luc Institute in Ličge (Belgium), specializing in illustration, he moved to Luxembourg to continue his training in animation. After graduating in 2012, he started out as a freelance 2D artist before joining Zeilt Production as a computer graphics designer, and gained experience working on advertising campaigns, short films (such as "Long Live New York") and animated series ("Barababor," "Prochain arręt"). The year 2018 marks a major evolution in his career, as Gijé turns to the comics world with the adventure series "La boîte ŕ musique," written by Carbone and published by Dupuis (Europe Comics in English, "The Music Box").

His series : The Music Box