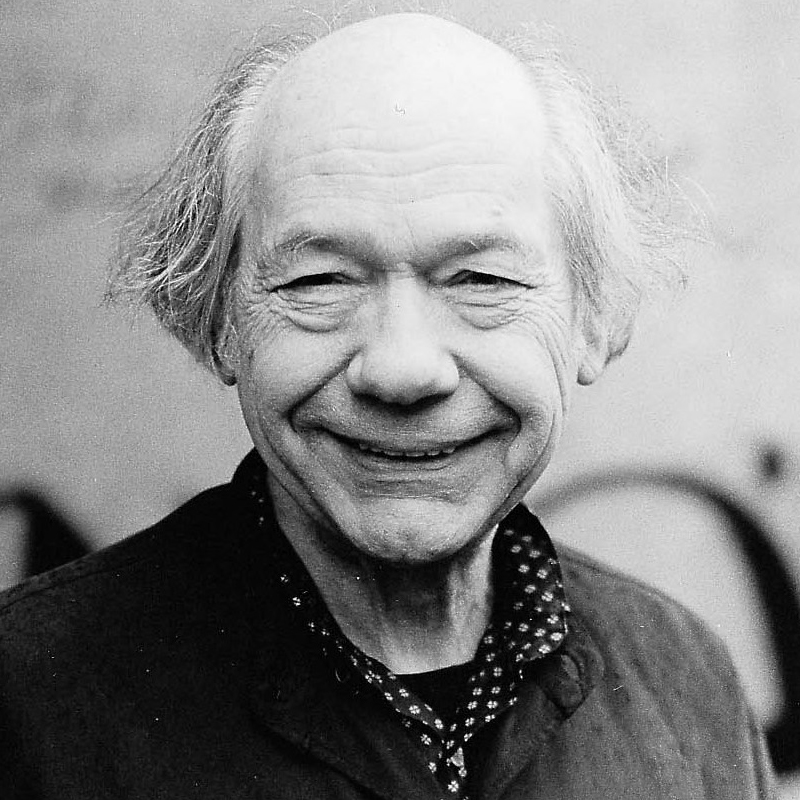 Born in Paris on 11 May 1926, Paul Gillon has tackled virtually every realistic type of comic strip of the past fifty years.

He debuts at the age of fourteen, illustrating the scores of famous songs and making caricatures of theatre and cinema actors for SAMEDI-SOIR, FRANCE DIMANCHE, and GAVROCHE.

Pillar of the weekly VAILLANT as of 1947, he tackles exotism ("Lynx Blanc" and "Wango", with scripts by Roger Lťcureux), historical and political re- creation ("Fils de Chine", still with Lťcureux), piracy ("Le Cormoran", with Jean Ollivier), literary adaptation ("Moby Dick") and the adventures of young "Jťrťmie" with his own texts.

He works for 34 CAMERA, FEMMES D'AUJOURD'HUI, REVES and RADAR at the same time, producing complete stories and illustrations.

From 1959 to 1972 he draws for FRANCE-SOIR the daily comic strip "13, rue de l'Espoir", a soap opera of Jacques and FranÁois Gall. The newspaper MICKEY successively takes "La Dťesse d'or" (script by Brigitte Muel), "Le Temps des copains" (based on the television series), "Le FantŰme de Barbe-Noire" (illustrating a film with actors from the Disney studios) and "Tťva" (also based on a television series).

Science-fiction is one of his favourite fields: the saga "Naufragťs du Temps" with Forest, the complete stories published in the books "MťcanoÔdes associťs" and "Processus de survie", the series "Lťviathans" (HumanoÔdes Associťs) and "La Survivante" (Albin Michel).

However, he does not look down on history and literary adaptation: "Notre-Dame de Paris" (adaptation of Victor Hugo by Claude Gendrot), "Histoire du socialisme en France" (based on a text by Claude Moliterni), "Au nom de tous les miens" (adaptation of the Martin Gray bestseller by Patrick Cothias), and even the sarcastic biography "Jehanne", from which we learn that sweet Joan of Arc had more than one string to her bow...

At seventy-plus this master of elegant graphics creates, as a form of relaxation, a fictionalised re-creation of a century of cinema, composing the diptych "La DerniŤre des salles obscures" on a script by Denis LapiŤre, for the prestigious collection Aire Libre. He has also written a disturbing detective novel, realised in the same collection: "La veuve blanche".