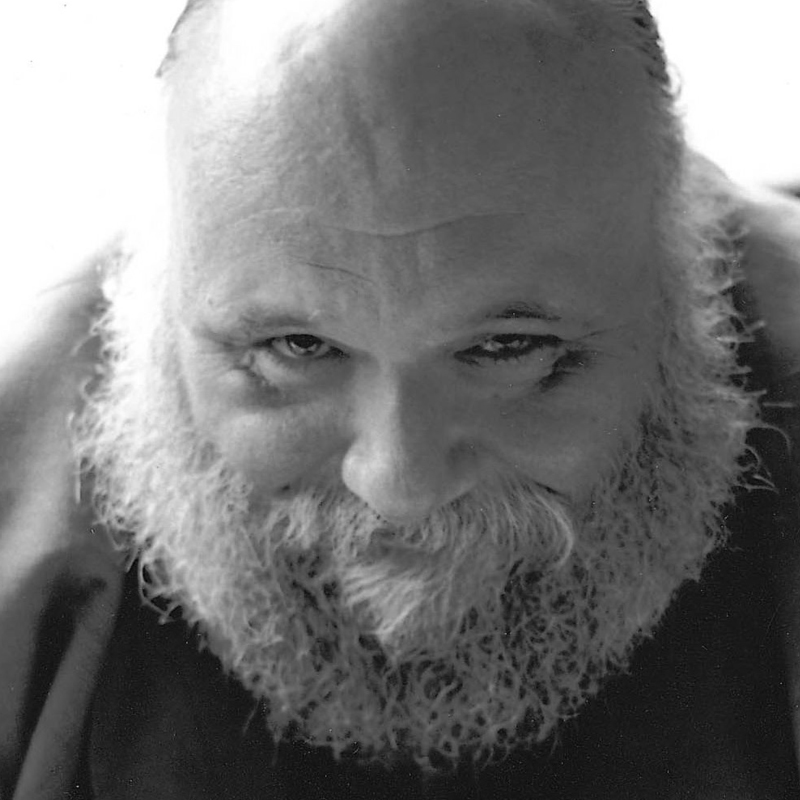 Born in Verviers on 21 February 1936, Renķ Hausman spends part of his childhood in Westphalia.

Aged 18 he meets Raymond Macherot and drops out of school to devote himself to a drawing career, illustrating advertisements in the local newspaper and creating images for school films.

During his military service he contributes to the weekly LE MOUSTIQUE. In 1957 he illustrates the first adventures of "Saki et Zunie" in "Spirou", with a script by Yvan Delporte.

He will be known for another speciality than comic strips for twenty years, however. For the special spring issue of SPIROU in 1958 he improvises an illustration about the animal kingdom, then another... followed by hundreds of others!

Hausman is a big man with a big appetite, and becomes convinced that comic strips will feed him better than illustration. The move toward a graphic sector offering more freedom than the traditional work is increasingly appealing.

Hausman's devotion to the charming "Zunie" in LE TROMBONE ILLUSTRE is followed by his great heroic-fantasy sagas with his new heroine "Laiyna", with scripts by Pierre Dubois: "La Forteresse de pierre" (1985), then "Le Crķpuscule des elfes". Aire Libre welcomes these two episodes, and he illustrates two scripts by Yann for the prestigious collection, "Les Trois cheveux blancs" and "Le Prince des ķcureuils", made specially to suit his excessive size.

Illustrator of amazing environments and colours, creator of beautiful buxom brunettes with expressive faces, lover of nature and animals, Hausman lives in the country and has a passion for folklore. Sculptor, musician and player of several instruments, such as the bagpipes and the Czech fujara, he was the star of a folklorist Wallonian group, Les PĻletĻus, and has even made a hit single in 1974.