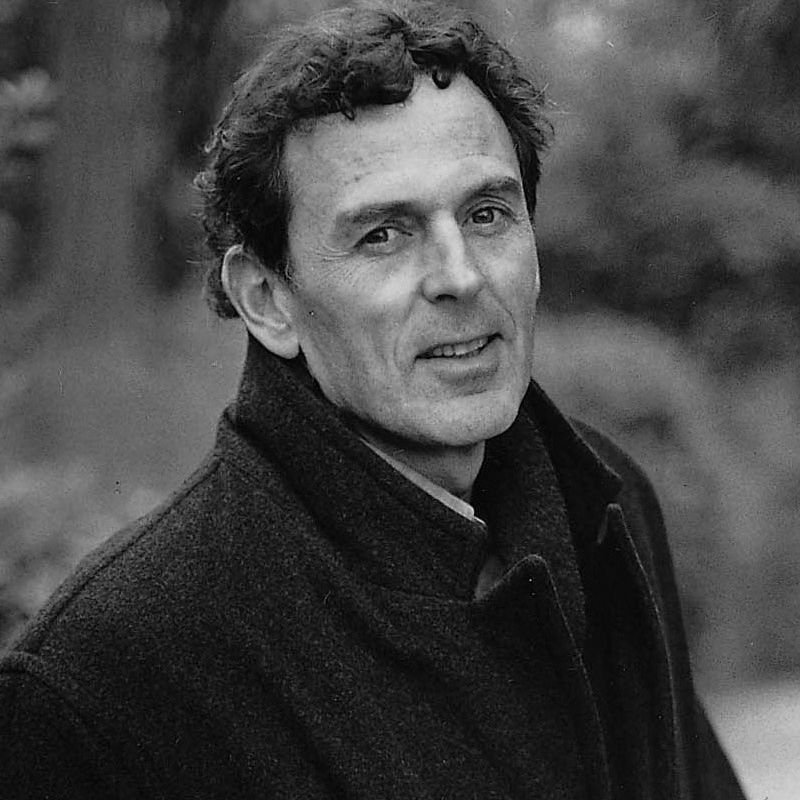 Christian Lacroix, or Lax, was born in Lyon on the 2nd of January, 1949. He did not have to put up a fight with his parents to defend his vocation for drawing. His father encouraged him from early childhood to copy the images of Tintin and got him his first little illustrating jobs: he had always dreamed of a successful career in comic strips for his son.

Enrolled in the …cole des Beaux-Arts of Saint-Etienne (where one does not mention a penchant for this art form), the young and soon married Christian cannot help but follow his family's and personal inclination: at the age of 12 he already bombards the school with small stories he has written and illustrated himself.

Alain is born during the years of Beaux-Arts (1971) - he will eventually become his scriptwriter Bertois in 1995 for the book "Soleil cou coupť" in the Aire Libre collection, the first cooperation between a father and son in this collection!

In 1975, Lax becomes known as an independent, publishing his first comic strip in the monthly L'AUTOMOBILE before hitting M…TAL HURLANT, FLUIDE GLACIAL, »RE COMPRIM…E and CIRCUS with various complete stories. In MERCREDI, then FRIPOUNET, he publishes the animal series "Hector le castor" based on scripts by Michel Aubrun.

His first book appears at Glťnat in 1982, "Ennui mortel", again with a script by Aubrun. He embarks on the historical comic strip with Patrick Cothias and composes, from 1986 to 1989, the four volumes of "La Marquise des lumiŤres" for Vents d'Ouest. He finds adult work appealing, but prefers portraying new characters each time and continues in that direction for a long time.

To him, every story must be a leap into the unknown. He tries his hand at being an all-round author in 1987 and creates: "Des maux pour le dire" in which he depicts his disabled brother who loves to travel.

In the prestigious Aire Libre collection he finds at last, as of 1990, the dreamed haven for his need for constant development and innovation. Giroud's scripts are a guaranteed change of scenery, ranging from the Indochina of "Oubliťs d'Annam" to the Romania of "La Fille aux ibis" via the Algeria of "Azrayen". He also composes, on his own, a nostalgic love story in the Sahara desert, called "Sarane".

He then feels an urge to create a character of his own, and enters the 21st century with a peculiar French private detective, "Le Choucas", who shows all the signs of becoming a revolution in the Repťrages collection at Dupuis.

He teaches comic strips at the …cole d'Art Graphique Emile-Cohl in Lyon and lives in the country with his family, in an old farmhouse he has done up and which serves as a base camp when he goes cycling. Because Lax is also crazy about cycling, and occasionally offers himself the pleasure of ascending one of the mythical cols of the Tour de France!