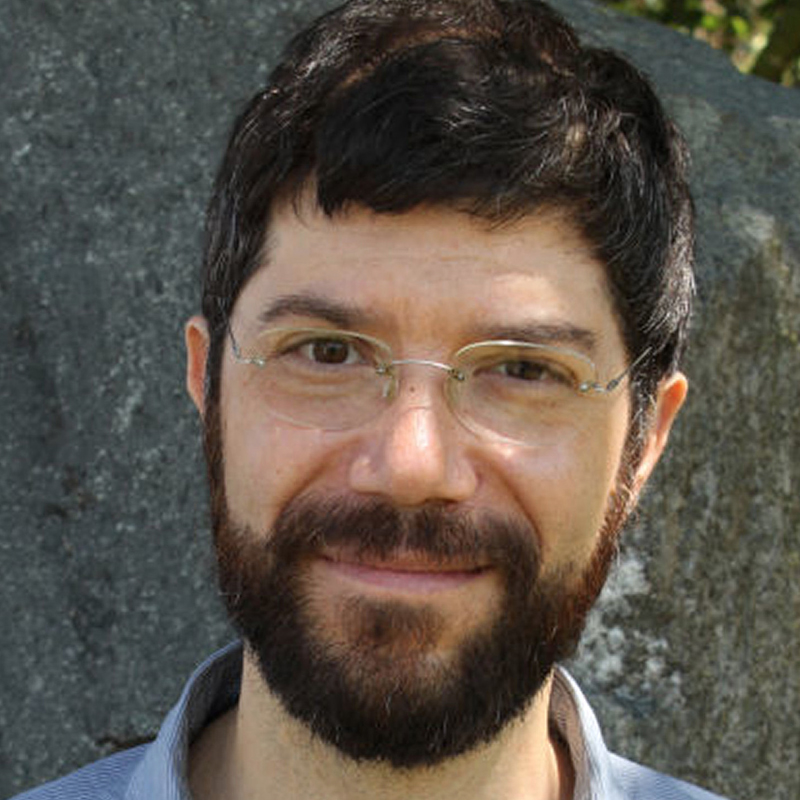 Matteo, born in Lecce, Italy, on 16 August 1967, studies architecture and puts his newly acquired knowledge into practice even as a student, working for several architectural firms.

In 1996, having earned his degree, he starts out as a scene painter, painting trompe l'oeil sets.`

In 1998 Matteo deploys his illustration talents for the Italian magazine "Il Messaggero dei Ragazzi" as well as for the American publishing company "Boyds Mills Press". His next step is to work for an editor of textbooks and schoolbooks. He specialises in historical illustrations and works with the Italian publishers "Mondadori Scuola", "Carlo Signorelli Editore" and "Einaudi Ragazzi".

During the 90s, Matteo also publishes his first comic strips in the Italian magazine "Schizzo". It is not until 2000, however, that he officially enters the world of comic books with the "Mčche Rebelle" series, with a script by Zidrou.