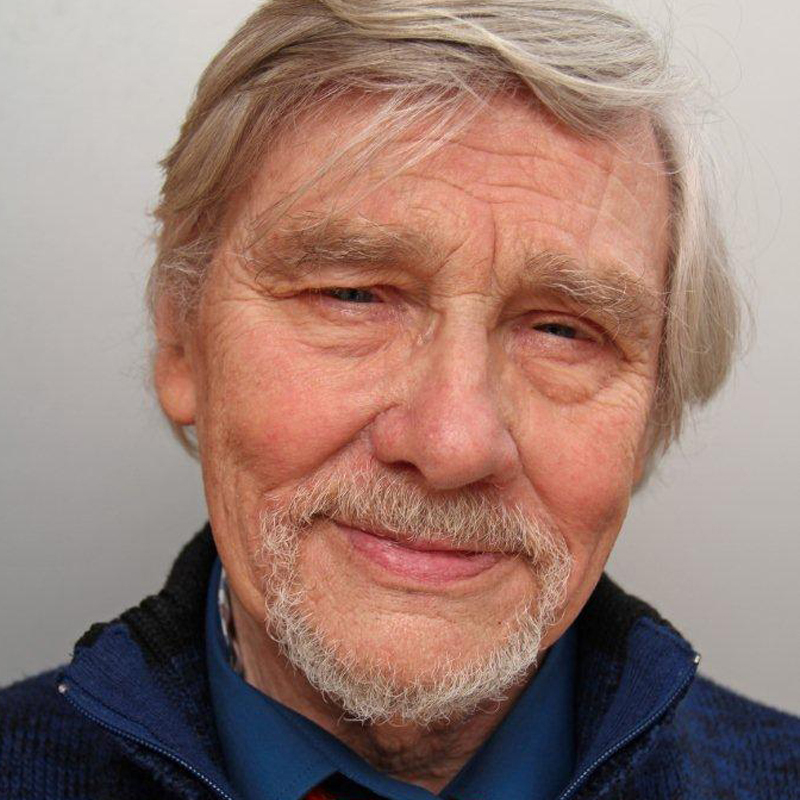 Born on 27 June 1931 in Herentals, in the province of Antwerp, Mazel grew up with the adventure stories of Jules Verne and Alexandre Dumas, which his father read to him in the evenings.

An admirer of Jijé who wrote "Blondin et Cirage", Mazel admitted that it was Morris ? whose narration inspired him ? who made him want to be a comic strip author. He started drawing in secret at the age of eleven, but when he got into the Saint-Luc Institute, it was to study architecture, on the advice of his parents.

As a qualified architect, he built houses and filled his leisure time by designing the sets for several plays. He even had a go on the stage: "The company was bad and I was the worst of the lot. I was so nervous that I had to down half a bottle of wine ? I who never drink ? to be able to say my lines. And I had the terrible flaw of mixing them all up. On the other hand, I was very good at playing death scenes and in "Ten little negroes', in which my character is hit by the poison in his wine, I was able to fall to the ground with such conviction that everyone was terrified..."

It was at the theatre, after meeting a young girl ? on whose programme he drew a sketch ? that he decided to go into comic strips: the unknown beauty was none other than the niece of Sirius and she encouraged him to go and see Dupuis. He took a month to draw his first strip...

At the end of the 1950s, he illustrated the "Belle Histoire de l'oncle Paul" for Spirou, then started working on Tintin in 1960, where he produced countless serial sketches while looking for his style: "L'Affaire Tarentule", the stories of the tramps "Bōjolet et Riesling", those of "Cromagnon", complete stories for Pilote at the same time (secret agent "O.K. 27.43", under the pseudonym Zem). His taste for panache prompted him to launch the musketeers "Fleurdelys et Patacrac' in 1966, with a script by Vicq. He had found his way in life!

In 1969, Charles Dupuis suggested that he should work with Cauvin. In Spirou, they published the series "Cāline et Calebasse", about an imaginary d'Artagnan and his irascible mare, who disappeared in 1976 to make way for a little Tarzan and his gorilla, "Boulouloum et Guiliguili", later re-christened "Kaloum et Kong" (in "Les Jungles perdues").

At the same time, he disguised himself with the pseudonym Mavericq to launch a humoristic western, "Coyote Bill", in Pif, which he started on while working secretly at the Greg studio for the series "Les As".

For Spirou, he brought to life a heroine of the far west for a short time, "Jessie Jane" (1981), based on an idea by Gérald Frydman, then he re-launched "Cāline et Calebasse" under the new title "Les Mousquetaires" (1989), for which he wrote the script this time, before finally turning towards a new series with Cauvin in 1993, which was very much in keeping with the times: "Les Paparazzi", a pair of ace reporter-photographers always running into trouble, much to the delight of the public.

With a passion for literature, the author of the whole of "La Premičre Femme de Barbe Bleue" at P&T Productions (1997), Mazel dreams of writing a sequel to "The Jungle Book" with watercolour illustrations, and of adapting short stories by Francisco Coloane, the author of "Cap-Horn".