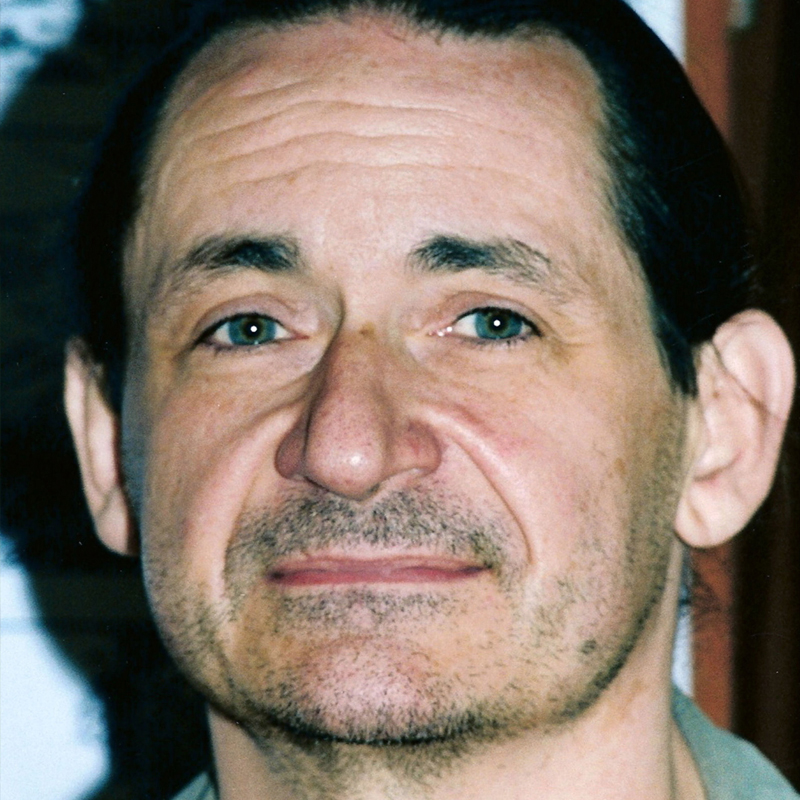 Born in Ixelles on 15 October 1951, Marc Degroide chose the pseudonym Michetz to express his preference for the Japanese civilisation.

With a passion for martial arts, he practises judo, kendo, then aikido, and appeared as himself in the "Gang Mazda" series, in which Christian Darrasse depicted the studio he shared with Bernard Hislaire (his first scriptwriter for this fantasy, followed by Tome) for a few years, and with the sturdy Marc, always weighed down with a samurai sword.

In the early days Michetz collaborated with the Graton studio, and even found himself caricatured by his employer in an episode of Michel Vaillant in 1975 ("San Francisco Circus").

It was in 1979 that he developed his first solitary warriors: "Mutsuro" in Tintin and "Hito le Banni" for Spatial. He achieved success with the creation of "Kogaratsu" in Spirou, in 1983, with scripts by Bosse, who also had a passion for medieval Japan.

A few years later, Michetz published a remarkable portfolio on his country of inspiration ("Japan") with Ansaldi, and in 1990 he started a parallel historical series with Yann at Glénat, "Tako", with a much more intimist atmosphere than the spirited exploits of the faithful Kogaratsu.

Travelling a lot (guess where...), this ardent admirer of the Japanese world had great fun conjuring up "Le repos du samouraï", with a script by Yann, in the second volume of "Sales petits contes", dedicated to the rejuvenation of Charles Perrault's stories.