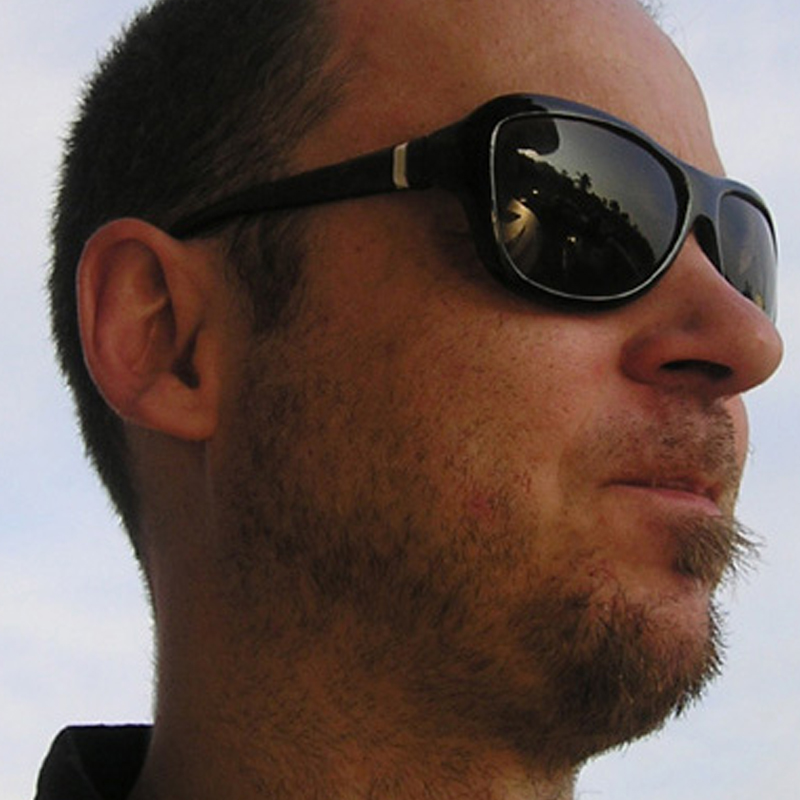 Born in 1969, Hughes Micol accomplished his first works at Delcourt in the form of two "Chiquito la Muerte" albums, based on J.L. Capron's scenarios ("Le Retour de Manananifek" in 2000, "Le Retour de l'enfant Jésus" in 2001). Then he started a more personal project at Cornélius, named "3", which does not contain a single word of text.

He then worked at Vents d'Ouest where, based on E. Adam's scenarios, he illustrated a Japanese Bluebeard trilogy using his French manga style: "Les Contes du septičme souffle" ("Aohige" in 2002, "Shiro Yuki" in 2003, "Ayatsuri" in 2004). At the same editor and within the same year, he participated in the first album of "Pop Rock" while illustrating, at Nathan, a children focused adaptation of the famous Eugčne Sue's series "Les Mystčres de Paris".

He then illustrated a psychologically dense scenario from Loo Hui Fang for the Expresso collection by Dupuis ("Prestige de l'uniforme"), depicting the slow degeneration of a scientific researcher struck by a mutation. A black and complex work which lies outside conventional paths.