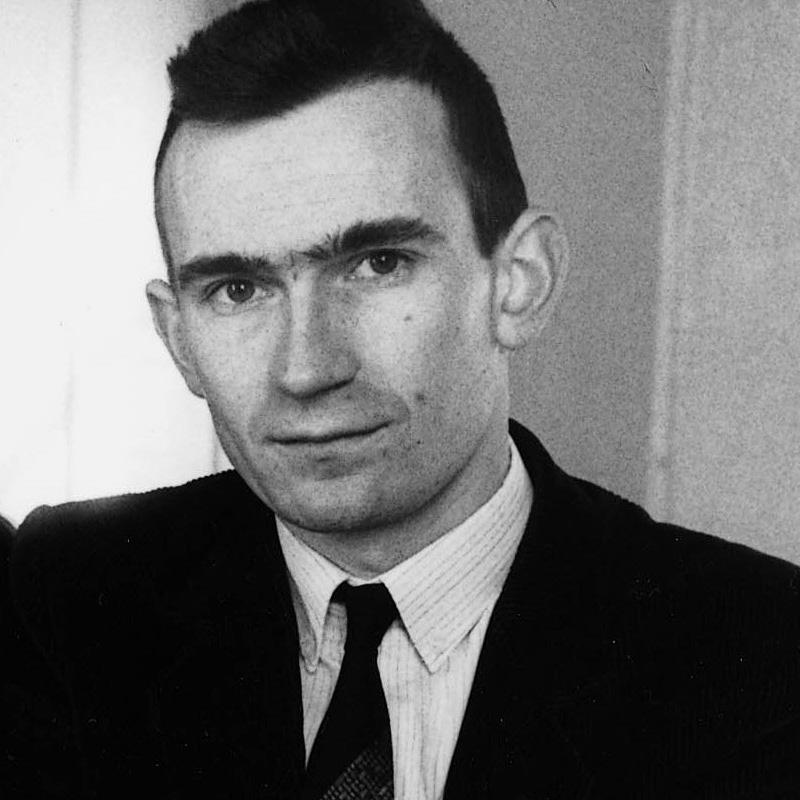 Born in Paris on 28 August 1956, this adopted man of Brussels ventured into all kinds of writing: novels, biographies, essays, radio drama, scripts for television or comic strips.

A specialist in the works of Hergé, he wrote the preface for the latter's complete works at Rombaldi and directed the "Bibliothčque de Moulinsart" at Casterman, where he published, among other things, "Le Monde d'Hergé" (1983).

Strictly within the realm of comic strips, most of his work is illustrated at Casterman by François Schuiten (the "Cités obscures" series since 1982), Anne Baltus ("Dolorčs" and "Calypso"), Patrick Dubelbeiss ("Le Transpatagonien"), Frédéric Boilet ("Love Hotel" and "Tokyo est mon jardin"). With the latter, he composed the very strange story "Demi-tour" for the prestigious collection Aire Libre by Dupuis in 1997.