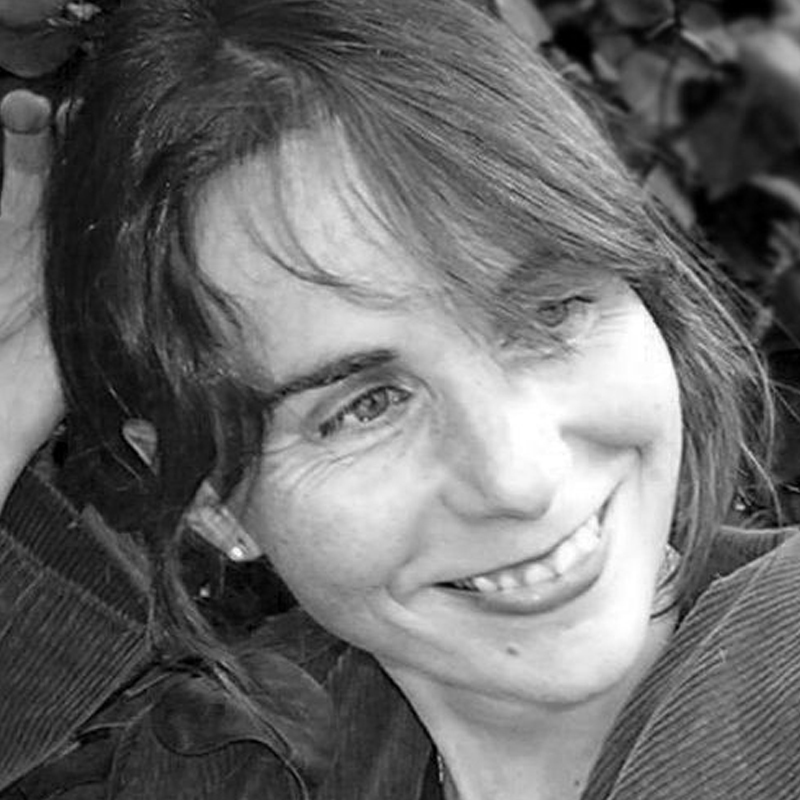 Sandrine Revel was born in 1969 in Bordeaux, a city she has never left. After studying Fine Arts, she began her career as an illustrator and painter, publishing her first album in 1996. She is equally well- known for her children's books (she won the Young Readers Prize at the 2001 Angouleme Comics Festival for "What a Strange Guardian Angel") and for her reportages ("The 11th Day", "Revivals") as she is for her comics albums. In the space of 13 years, she has created 17 albums and has worked extensively with various newspapers (Sud Ouest Dimanche) and publishing houses (Disney Hachette, Milan Presse, Dupuis, Dargaud). Recent publications include "Le voyage de June" (with Sophie Kovess-Brun), "Je suis Top !" (with Blandine Métayer and Véronique Grisseaux), and "Glenn Gould: A Life Off Tempo" (2015), published by Dargaud, for which she is both writer and artist. She divides her time among comics, painting, and playing the piano.

His series : Witchcraft and Outbuildings You can't just kiss anyone you want