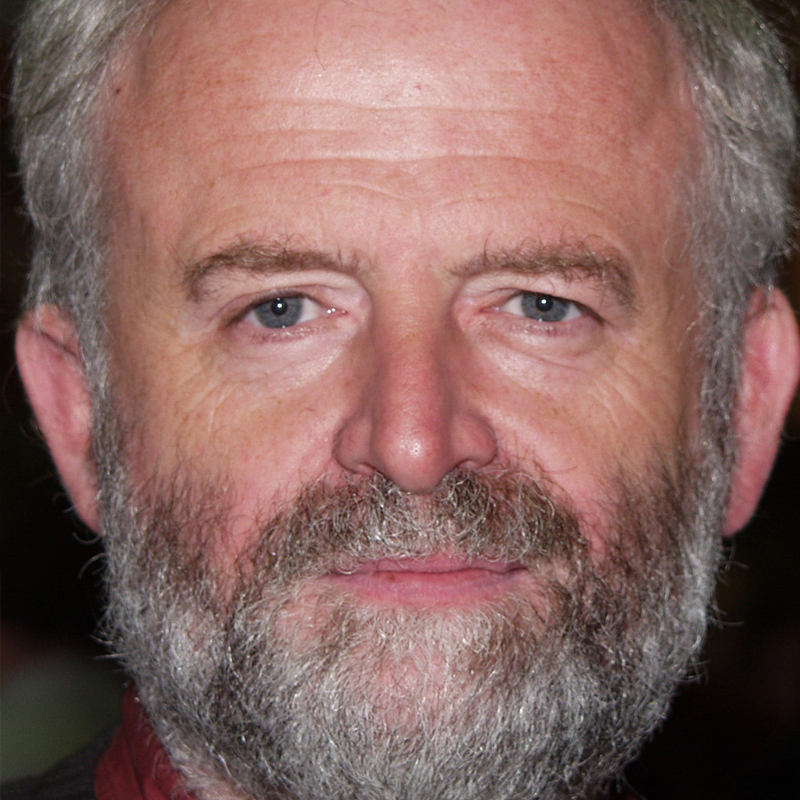 Born in Ličge on 22 September 1956, Jean-Claude Servais studied Graphic Arts at the Saint-Luc Institute in Ličge from 1974 to 1976.

He had his first comic strips published in 1975, under the pseudonym of Jicé, in the section "Carte Blanche" of the magazine Spirou, before producing three episodes of the time-travelling of "Ronny Jackson", scripted by Terence and Jean-Marie Brouyčre, and two "L'Oncle Paul" stories (this time signed Gil Verse and scripted by Octave Joly).

In 1977 he went to the weekly magazine Tintin, where he produced a series of true stories with scripts by Bom and Yves Duval.

Having refined his style of drawing, he started on a series of short stories on the theme of magic and sorcery in 1980: they were included in the book "La Tchalette" in 1982. Still at Tintin, he drew "Isabelle" in 1983.

The monthly magazine A Suivre invited him to join them. With the aid of the scriptwriter Gérard Dewamme, he published the strongly regionalist stories "Tendre Violette", then "Les Saisons de la vie" with Lombard and "Les Voyages clos" with Glénat.

In 1989, with the Walloon bard and singer Julos Beaucarne, he undertook an oneiric project entitled "L'Appel de Madame La Baronne".

Servais then decided to go solo, standing on his own two feet, and practised his talent as a complete author in a few volumes which were not continued: "Iriacynthe" with Jonas, "L'Almanach" and "La Petite Reine" for Casterman, "Pour l'amour de Gueničvre" in Je Bouquine, then for Helyode.

In 1992, he started work on the two sections of "Lova", the story of a little girl brought up by wolves, for the prestigious Aire Libre collection. He returned to this in 1998 with "Fanchon".

At the same time, he made animated versions of a fascinating series of stories, almost all true, inspired by short news items in history, for his series "La Mémoire des arbres" in the Repérages Dupuis collection.

They portray human dramas taking place in the Gaume and the Belgian Ardennes, a wild and magnificent region of which he was more fond than anything and which earned him his nickname "the wild man'!

A realist and sensitive artist in the tradition of the great engravers of the 19th century and a lover of nature, Servais is a wonderful storyteller.