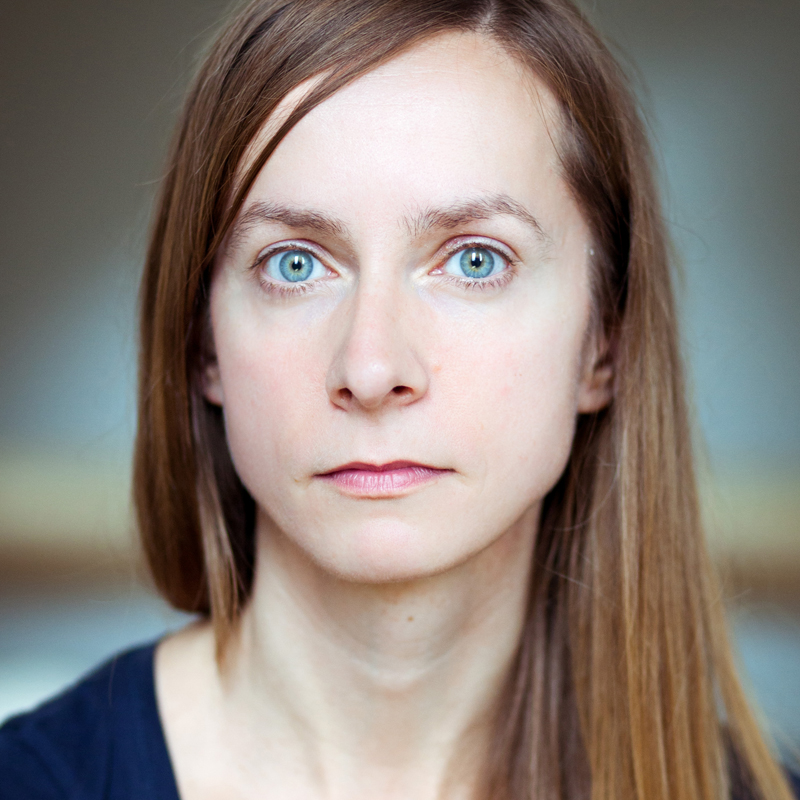 Marzena Sowa came to France in 2001 to finish studies that she had begun in Krakow. In Bordeaux, she met artist Sylvain Savoia, and from 2004 onwards, they worked together on the "Marzi" series (Dupuis, 2005, Europe Comics 2017), which depicts Marzena's childhood memories of Poland during the final years of the communist regime. The sixth and final volume of the series was released in 2011. The series achieved international success and was nominated at the AngoulÍme Festival and also for an Eisner Award. In 2013, with Sandrine Revel, she published "You Can't Just Kiss Anyone You Want", which presents another view of the Soviet era. In 2014, with the artist Gawron, she published "L'Insurrection, avant l'orage", which takes place in Poland at the tail end of World War II.

His series : Marzi Marzi - Compilation Marzi intťgrale The Insurrection You can't just kiss anyone you want