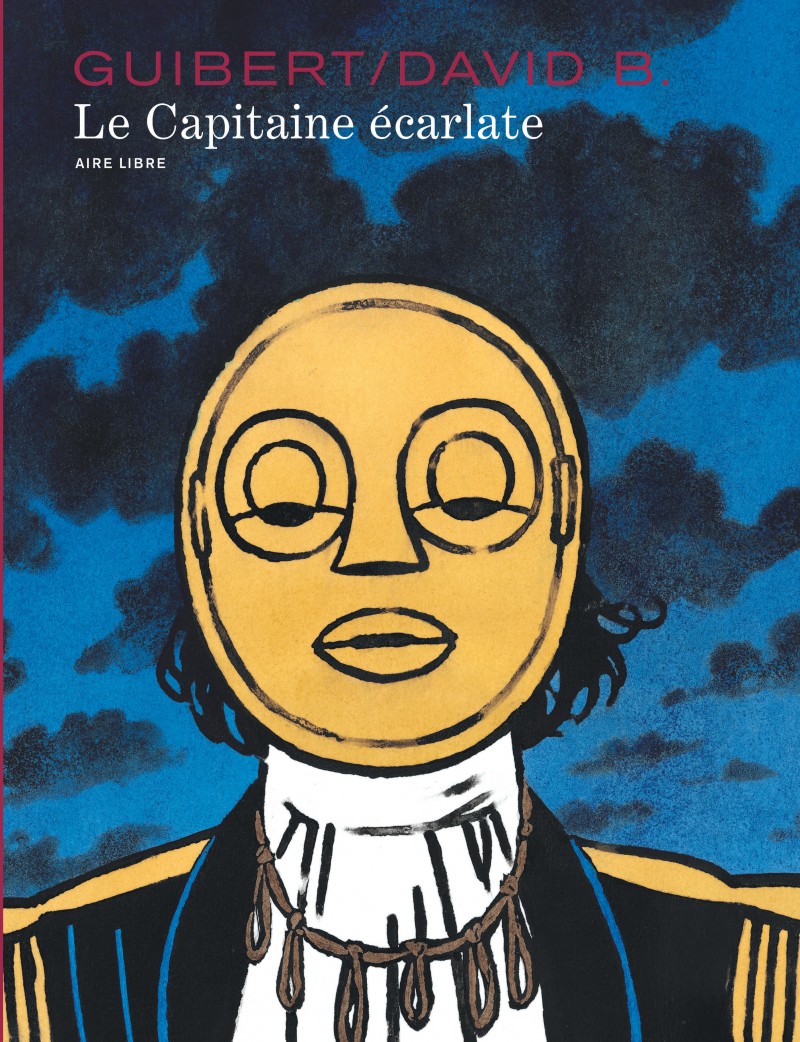 La plus extraordinaire des aventures
His noble countenance could easily lead you to believe that he's an upstanding officer from a good family, ready to fight the Carlists by the side of Alphonso XIII, king of Spain. Equally, his ostentatious streak could make you think of an opera singer. But none of that is the case.Ý The mask is deceptive. This man is neither a Castillian nobleman, nor a man of the stage, but a fraud. Or, to be more precise, a man hiding the mystery of his life behind a golden mask. A man who is held prisoner by his own image. In reality, they call him Captain Scarlet, and his turbulent story is all behind that enigmatic mask. 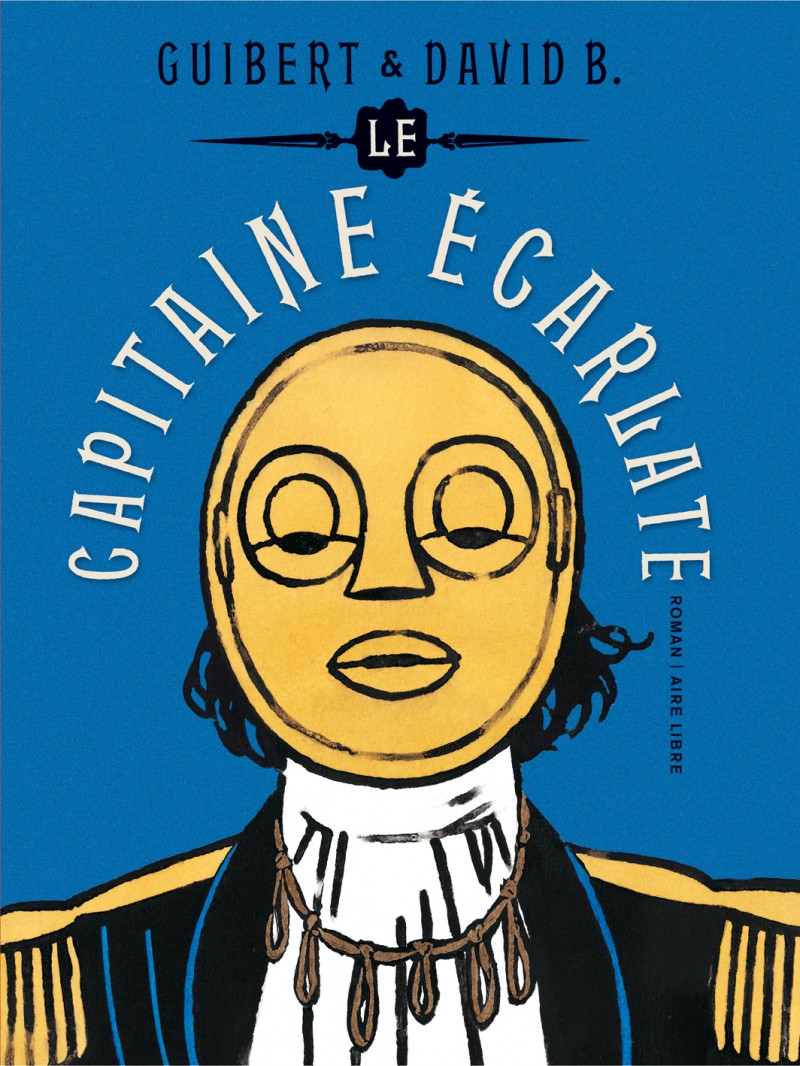