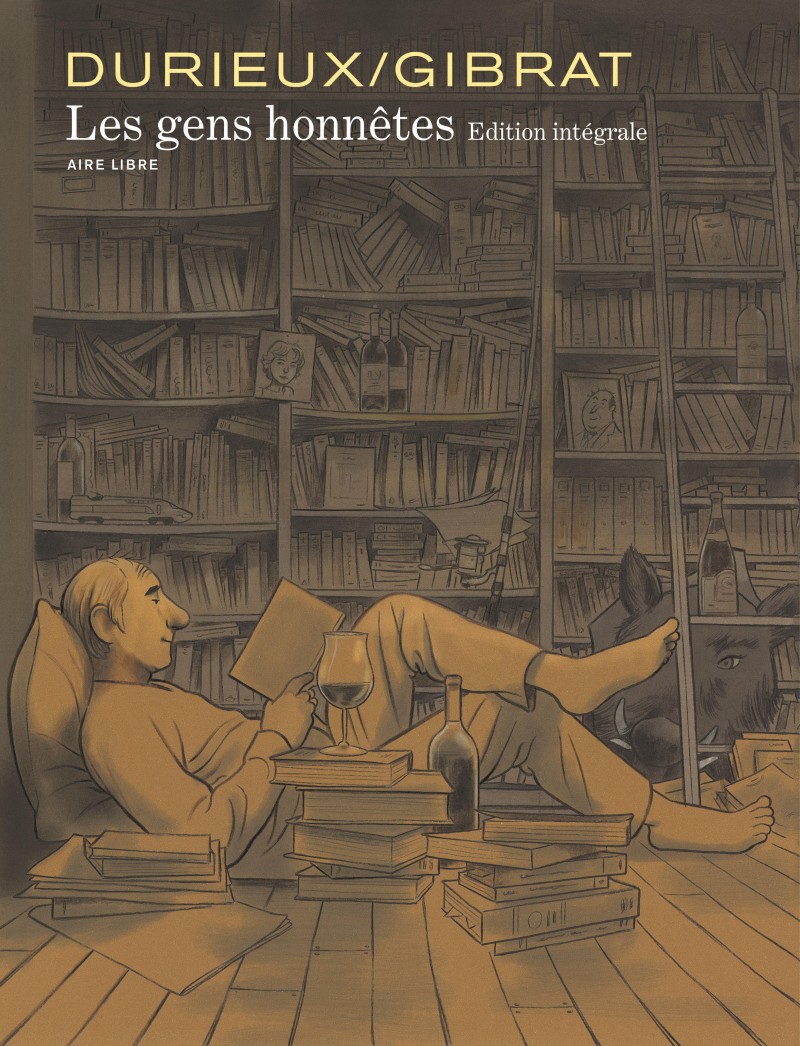 Today, Philippe is celebrating his birthday. 53-years-old already. He has a nice
house, grown-up children, a gregarious mother and a fantastic new bicycle. It's
a nice, simple, honest life. But Philippe's boss throws a spanner in the works
when he informs him that he's making Philippe redundant. Philippe, a collateral
victim of globalization, goes under and loses everything, even the roof over
his head. But this plunge into the core of himself enables him to see others in
a new way. Honest people are anything but commonplace. 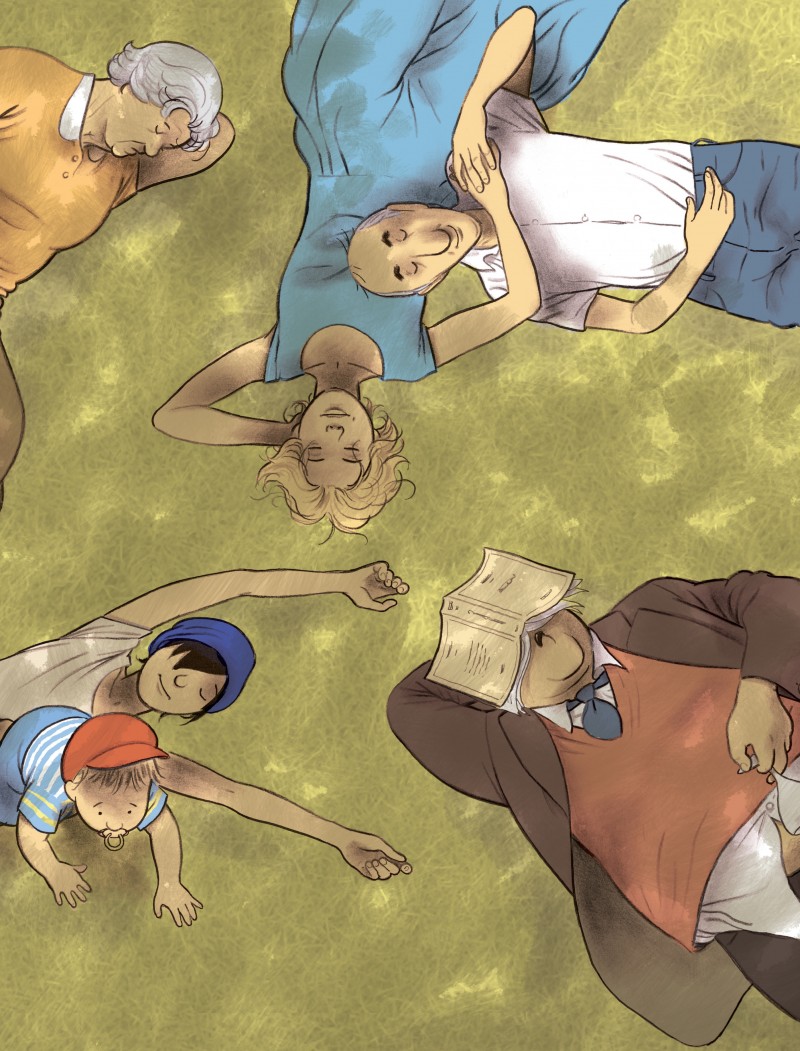