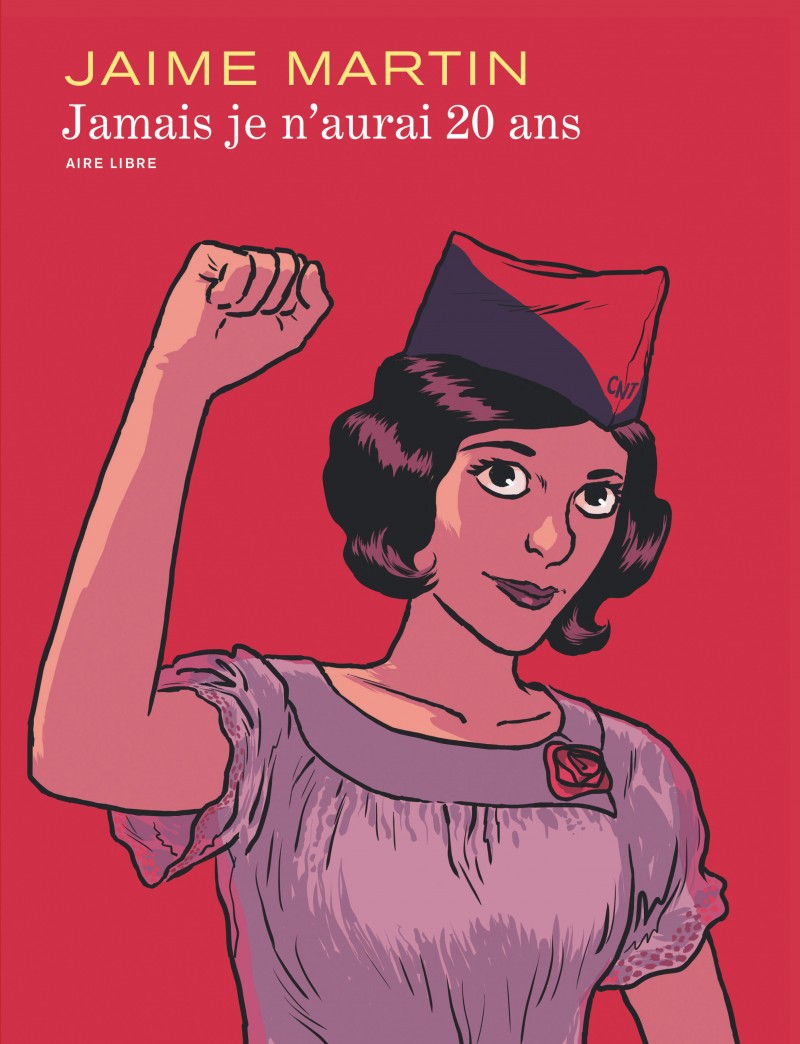 July 18th, 1936. The young head of the Spanish Republican party, formed from an alliance of the different leftist groups, is toppled by General Franco's troops. The country is plunged into three years of civil war, followed by almost forty years of repressive dictatorship. For Isabel, a courageous young dressmaker, this would also be the start of a new life of fighting in the resistance. Having joined the anarchist syndicate the CNT, she soon has to flee her
hometown along with her future husband, Jaime, one of the leaders of the local cell. 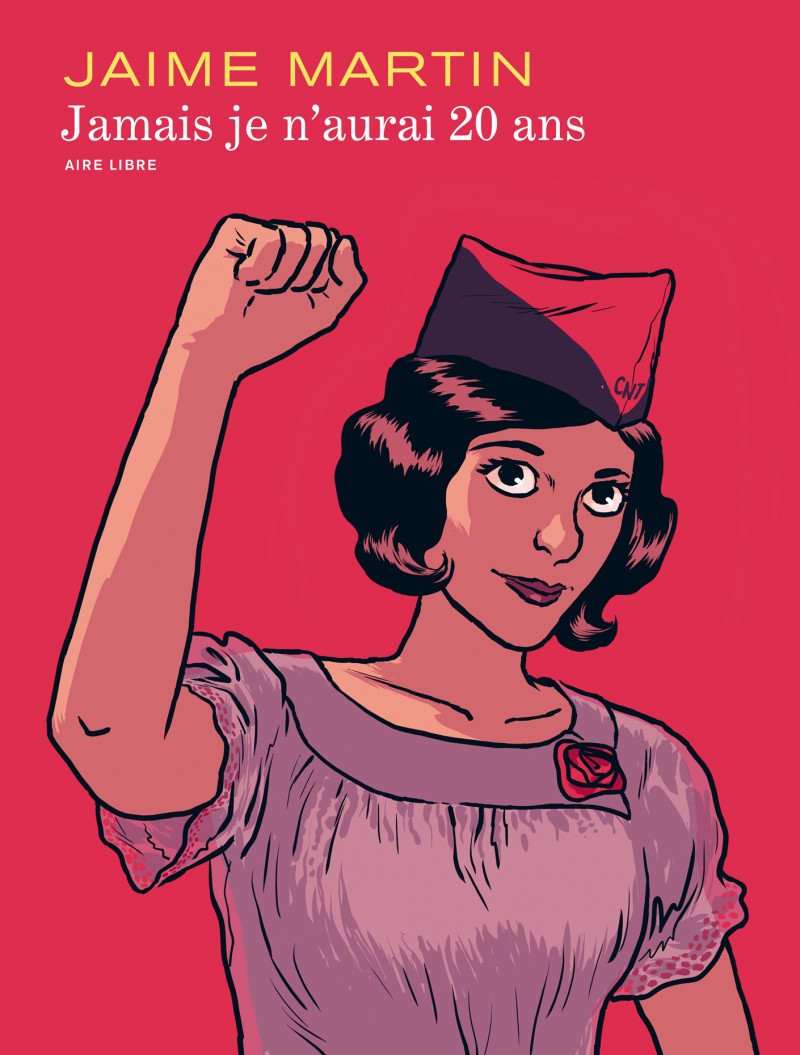