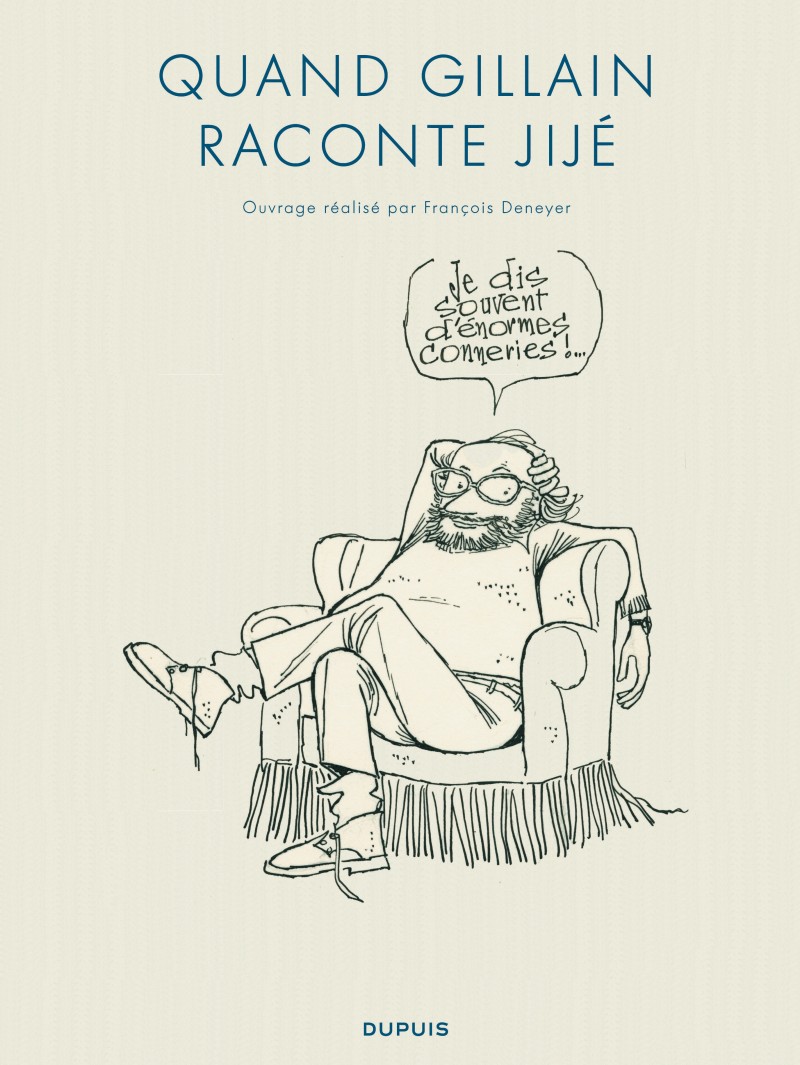 Joseph Gillain, aka Jijé, was born just 100 years ago. In the midst of World War II, as "Le Journal de Spirou" was celebrating its fourth anniversary, Jijé became the head cartoonist at Editions Dupuis, taking the Spirou character off the hands of Rob-Vel. It was he who, at the request of Dupuis, trained Franquin, Morris and Will. Later, he also taught the secrets of comic book art to Rossi, Giraud, Mézičres and many others. In this beautifully illustrated book, filled with his words and his works, François Denayer and Benoît Gillain retrace the career of this prolific artist whose influence changed the face of the Franco-Belgian comics genre.