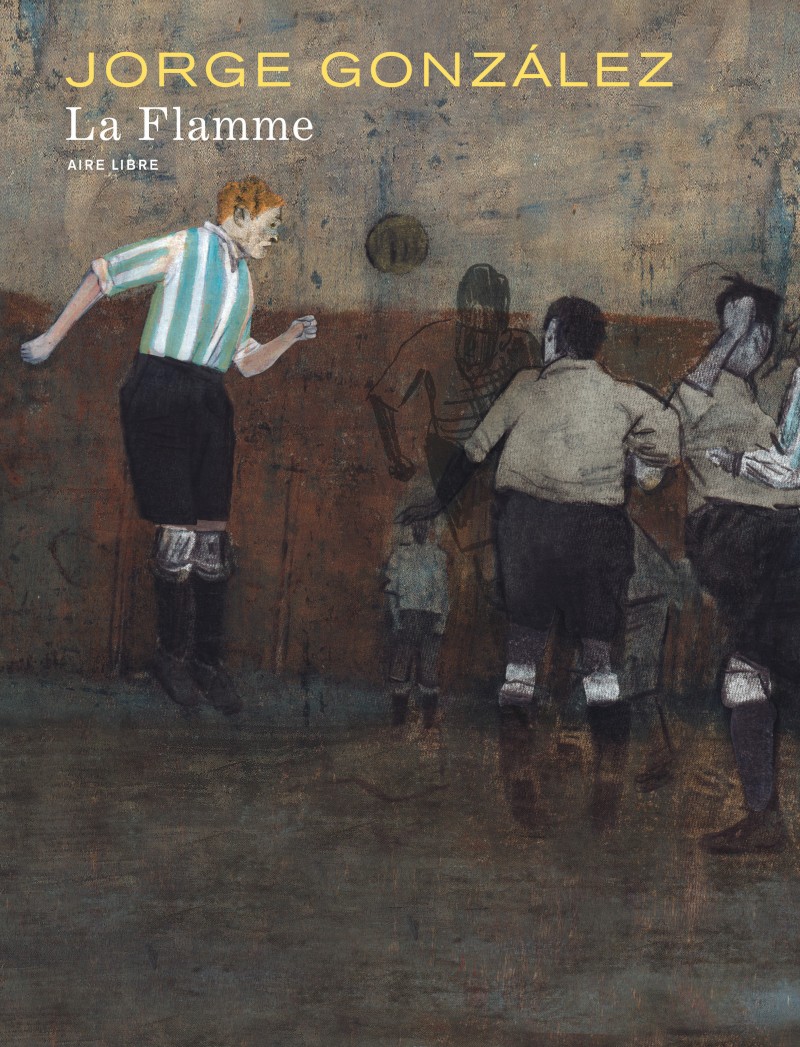 Llamarada is Spanish for "rocket." It's also the nickname of an Argentinean soccer star named Joseph. Ever since he was 8, his life has revolved around soccer, and his grandfather--himself a former player--has helped him shape it. We follow Joseph's ascent from school playing field to the hallowed turf of PSG and Real Madrid, a career that catapults him to international stardom, until... after just a single glorious, victorious season in Europe, the rocket explodes in mid-flight and crashes to the ground. A fractured knee has put an end to Joseph's dreams.
It is no coincidence that Joseph's mentor is the spitting image of writer Jorge Gonzalez's own grandfather. 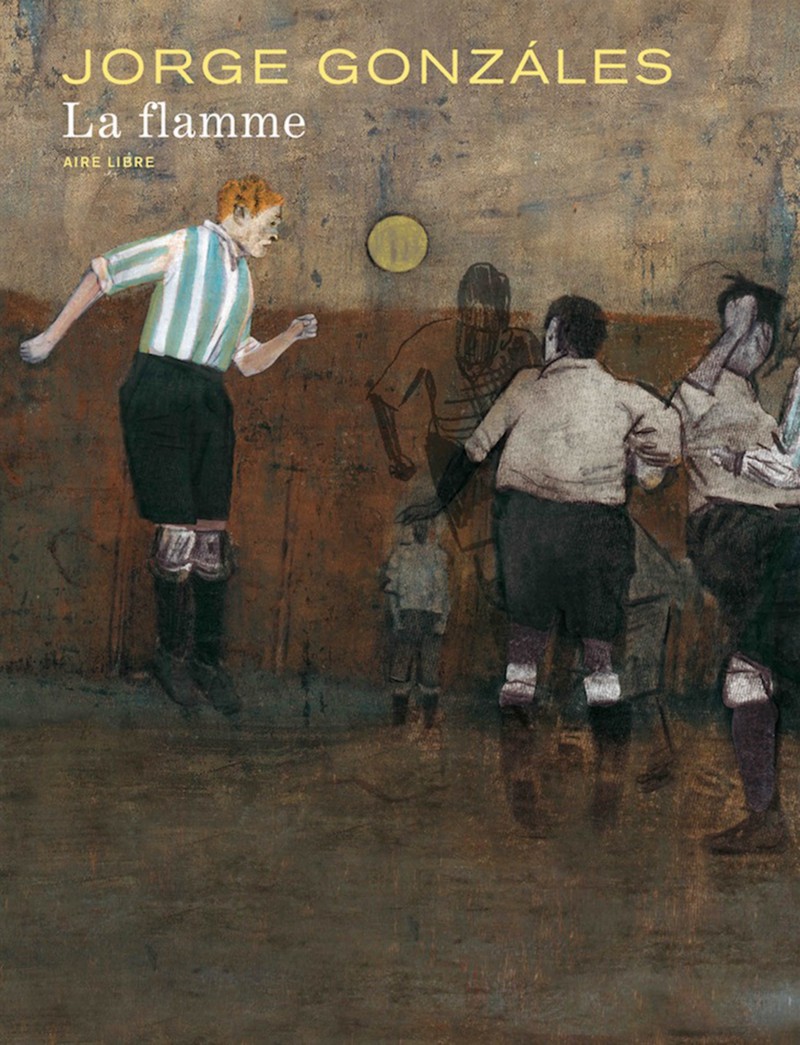