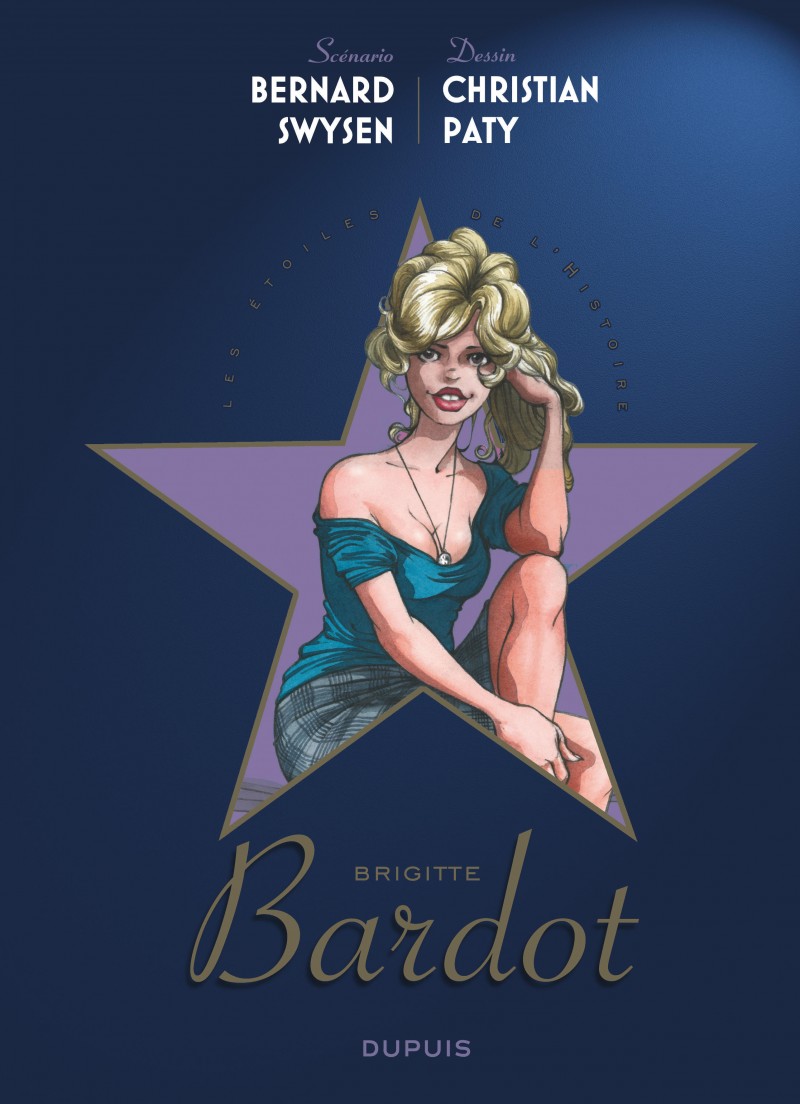 London, April 1889, birth of Charles Chaplin. He will live his childhood with his mother and brother, they were very poor but happy until his mother was sent to a psychiatric asylum.
With his brother they will decide to make every effort possible to make it to the stage, Mime, Dancing, acting, singing, they did it all.
At the age of 19 a talent scout notices him and sends him to the US, country he will move to for good in 1914 for a burlesque character. There he will create his persona and become one of the biggest comedians in the world for over 65 years and 80 movies.
His private life was a bit complicated with break ups and legal proceedings with his lovers, he was as well thought to be a Communist in the US at one point which forced him to move to Switzerland.
A fascinating biography of and incredibly talented man and artist!
Read some pages Special release