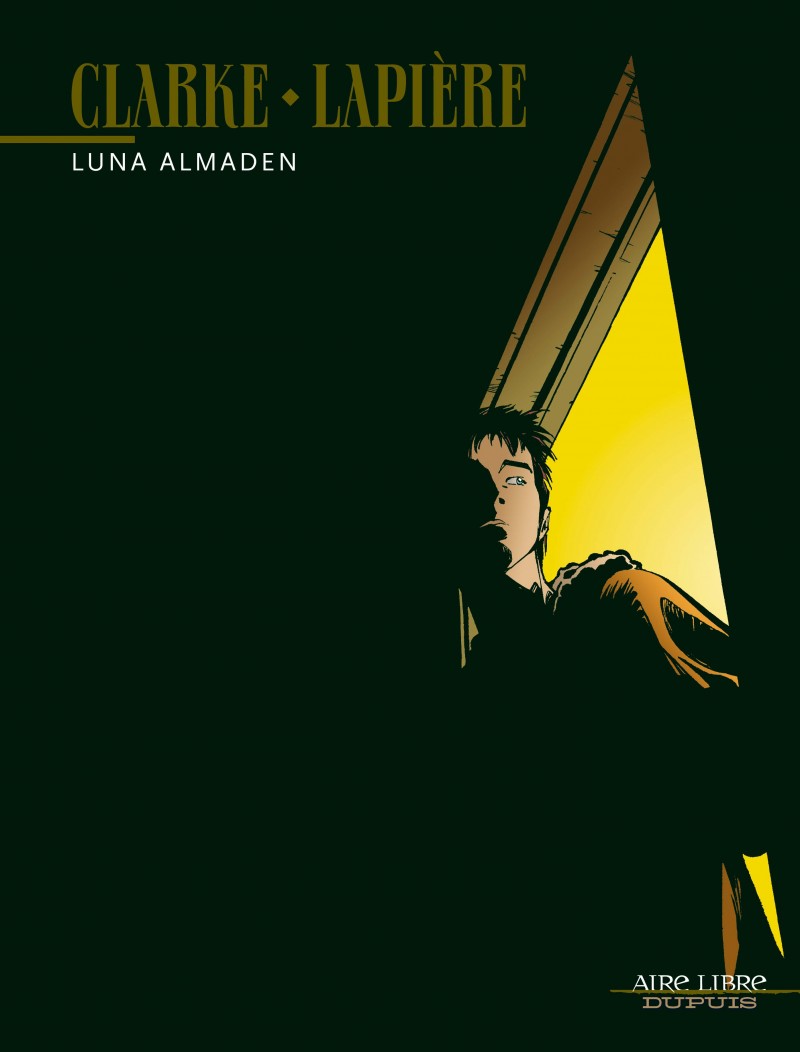 Luna Almaden is a young blind woman who lives alone and shares her time between two passions: sculpted mobiles and the novels she reads in Braille or listens to on CD. Her mother, a rich, eccentric widow, pays her an allowance which grants her a certain degree of independence. Luna has an odd relationship with her mother. In return for the allowance she pays, Luna's mother makes certain demands: doing her laundry, making certain purchases. Luna does this with affection, but her mother considers this as her due. Luna also has an older sister, Valéria. Relations have not always been easy between the two sisters, since Luna's handicap has drawn a large part of her mother's love from early on. But despite these family tensions, Luna leads an apparently normal and uneventful life. That is, until the day her mother is murdered and everyone suspects her...