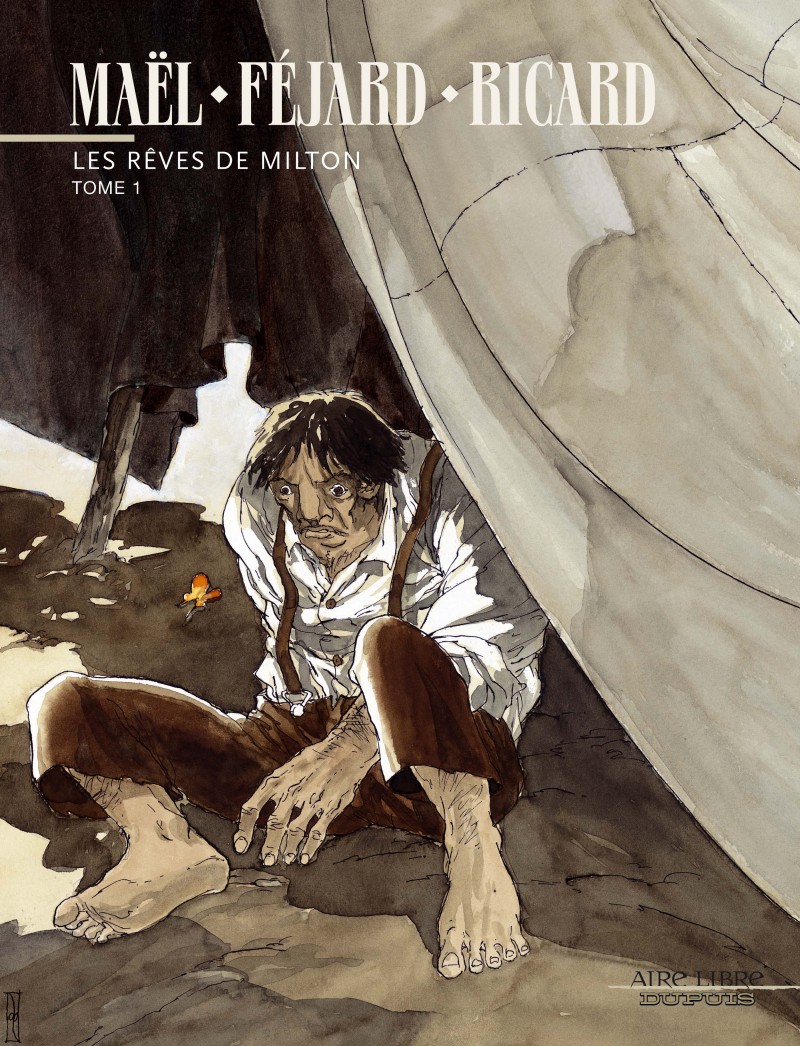 Une oeuvre magnifique, ŕ la violence sourde.
In the Depression, times are tough all over for tobacco farmers, and the Cry family is no exception. They may have set out for California to start over, but the baggage of the past never gets left behind. Crippled Billy, filled with inchoate rage from a childhood run-in with a sadistic neighbor, resents having to look after his older brother Milton, a lumbering gentle giant who was born simple. Billy starts venting his revenge fantasies into Milton's innocent ears, causing his brother gruesome nightmares. But when a series of hideous murders occur, Milton's bad dreams seem to be coming true.