The history of Spain from the perspective of individuals who lived through it.
The early 1980s witnessed the fall of the Francoist dictatorship and Spain's return to democracy after more than four decades. Art in all of its forms made a resurgence in a major movement called la Movida (The Madrid Scene). Here, Jaime Martin shares his first-hand experience of this moment in history as an illustrator of comic books and graphic novels. But great aspirations can gradually give way to delusions.
This is the last part of Jaime Martin's family trilogy, which started with his grandparents' experience during the Spanish Civil War and was followed by his parents' experience under Franco's colonial rule in the 1960s - a saga of (almost) ordinary people. 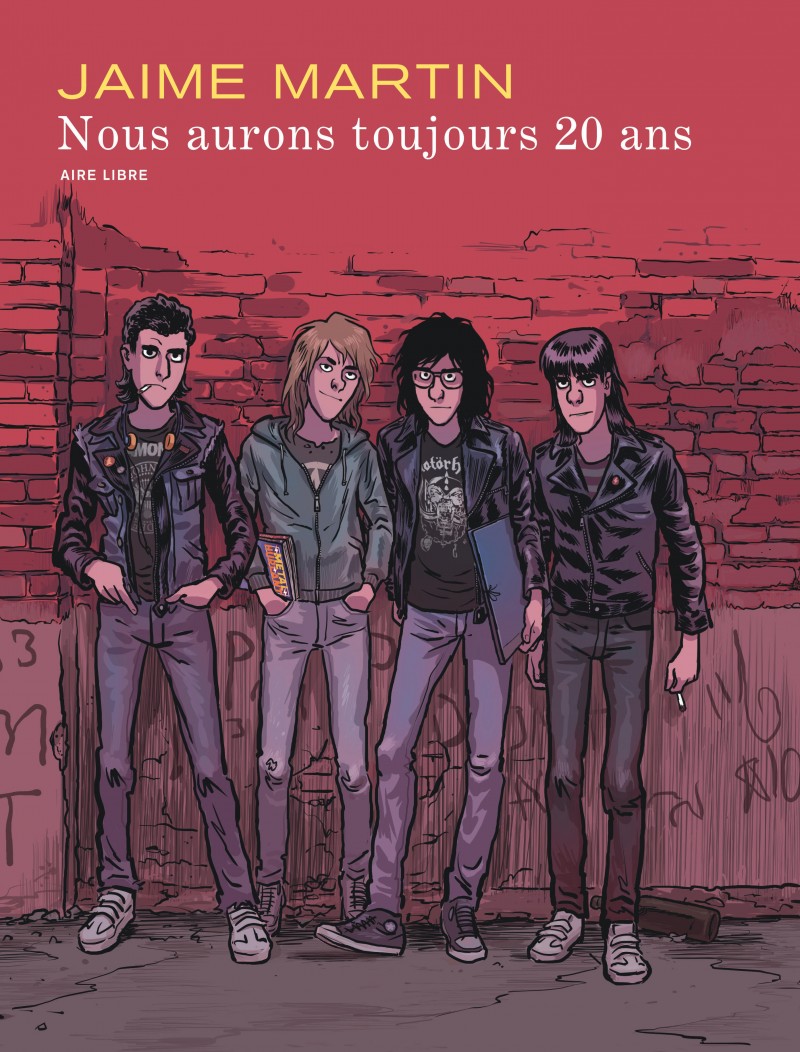