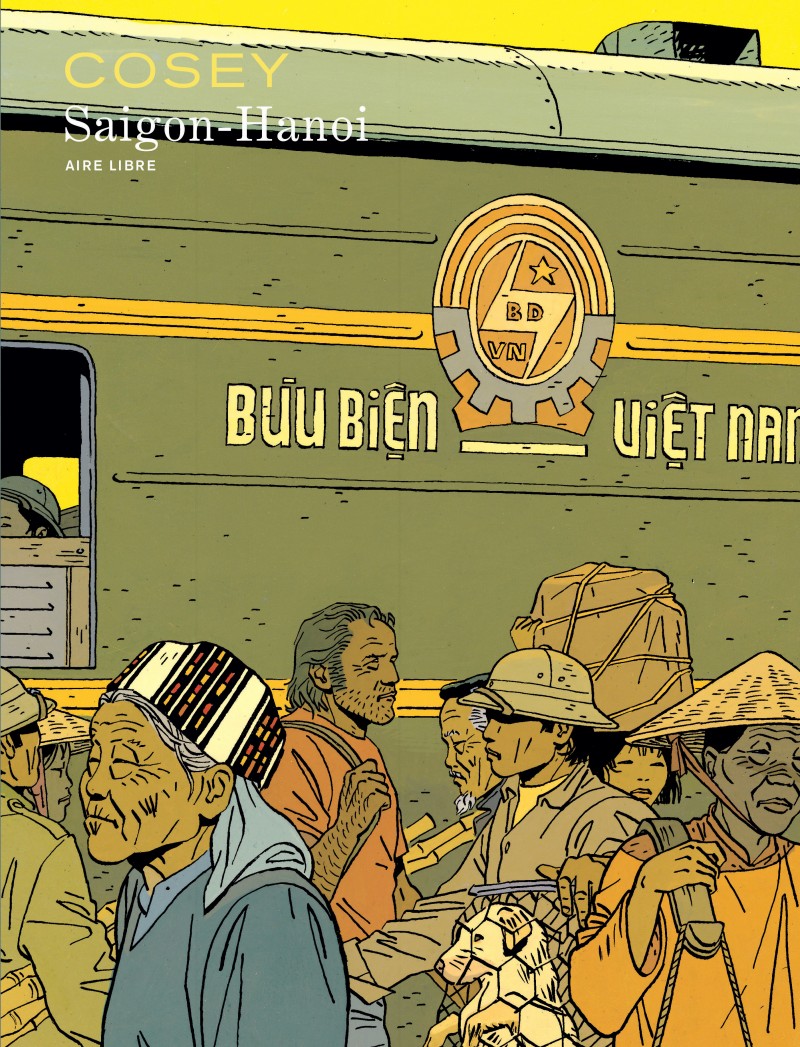 In the house where he spent his holidays when he was young, buried in the snow, amid his souvenirs, on television, he watches the documentary in which he participated: his return, twenty years after the war, to the place of action and his fraternisation with the former enemy. This is his yearly attempt at an exorcism, which he re-enacts every New Year's eve. Felicity is thirteen, maybe eleven. On a New Year's eve, to escape from boredom and from her temporary loneliness, she makes a telephone call, just by chance. Chance has it that Homer picks up the telephone. Little by little, the impudent girl, whose thoughts are of an incredible richness, chases away Homer's solitude.