The story will follow the evolution of both characters in their lives until their epic boxing match in Barcelona in 1916.
Jack Johnson, which remains a hero and a boxing legend. He became the first African American to be World Champion in
heavy weight boxing at the time when black man where not allowed to fight against white people. Thus changing not only
the history of sport but the law in America. Later on he faced even stronger challenges at this time of segregation and
racial tensions because of his marriage with a white women, thus why he had to exil in Europe. Filmmaker Ken Burns said
about him "for more than thirteen years, Jack Johnson was the most famous and the most notorious African-American on
Earth ». Transcending boxing, he became part of the culture and the history of racism in America.
Arthur Cravan came him from a totally different World, controversial artist and later boxer from Switzerland, self
proclame nephew of Oscar Wilde, writer, poet and art critic, that was idealized by the New York dadaist scene and the
surrealists.
Collection : Aire Libre
Genre : Genre : Roman graphique
Age of readers : Teen-adult
State : Terminé
Authors 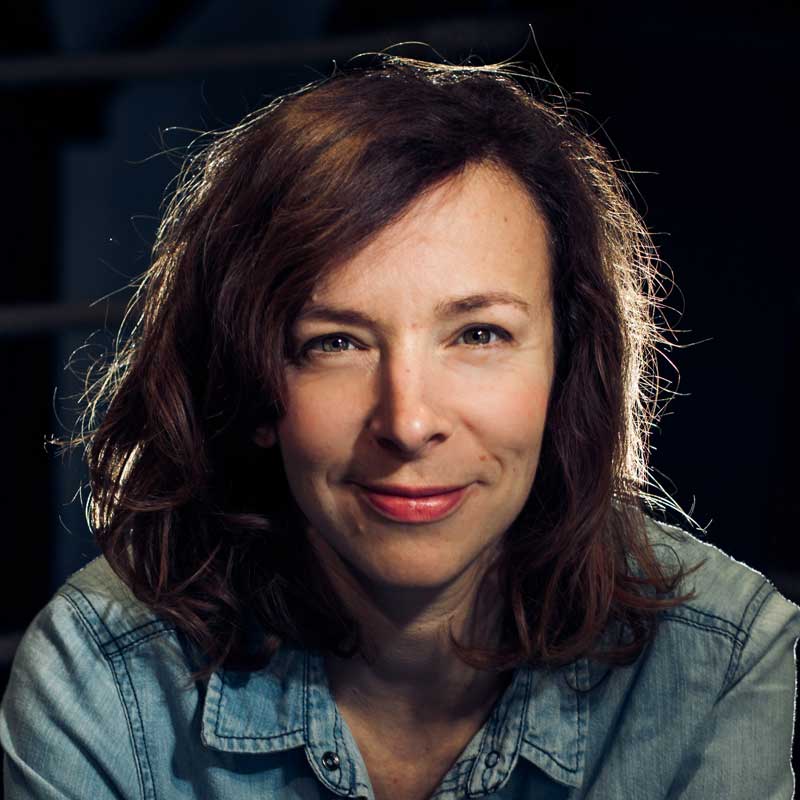 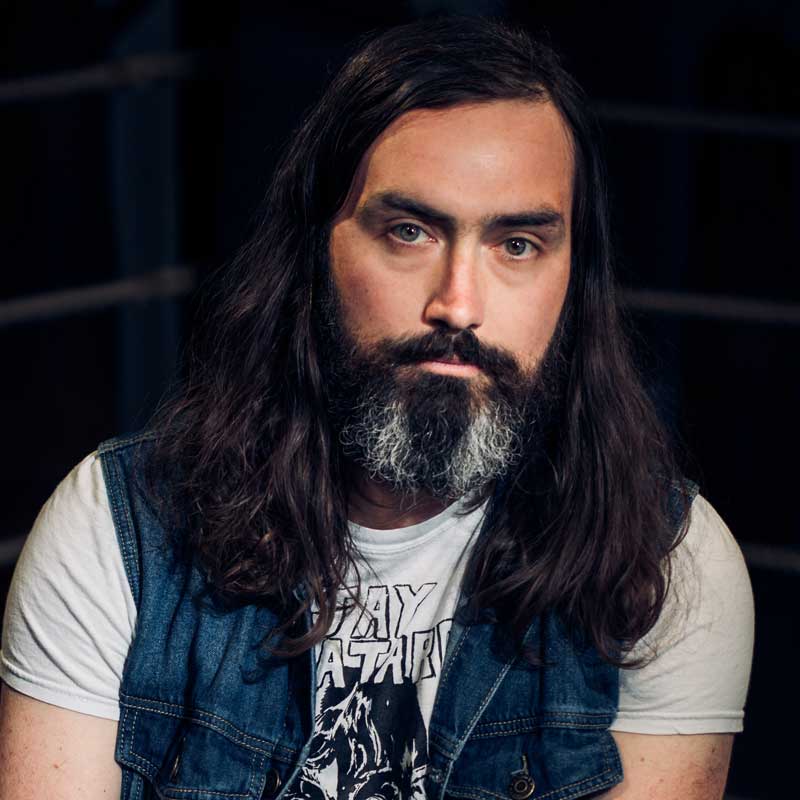