Stevenson, The Pirate Within


This is the fascinating life story of Robert Louis Stevenson, the
beloved author of classics such as "Treasure Island" and "Strange Case
of Dr. Jekyll and Mr. Hyde," from his early days as an aspiring writer
to his first published works, his love affair and then marriage to Fanny
Osbourne, his success as an author, his many travels across Europe and
the U.S., and finally his voyage to the islands of the South Pacific,
where he eventually built the house of his dreams. Stevenson never let
his weak lungs (which he referred to as pirates waging a battle inside
him) and delicate constitution stand in the way of his insatiable thirst
for adventure, living life on his own terms until the very end. 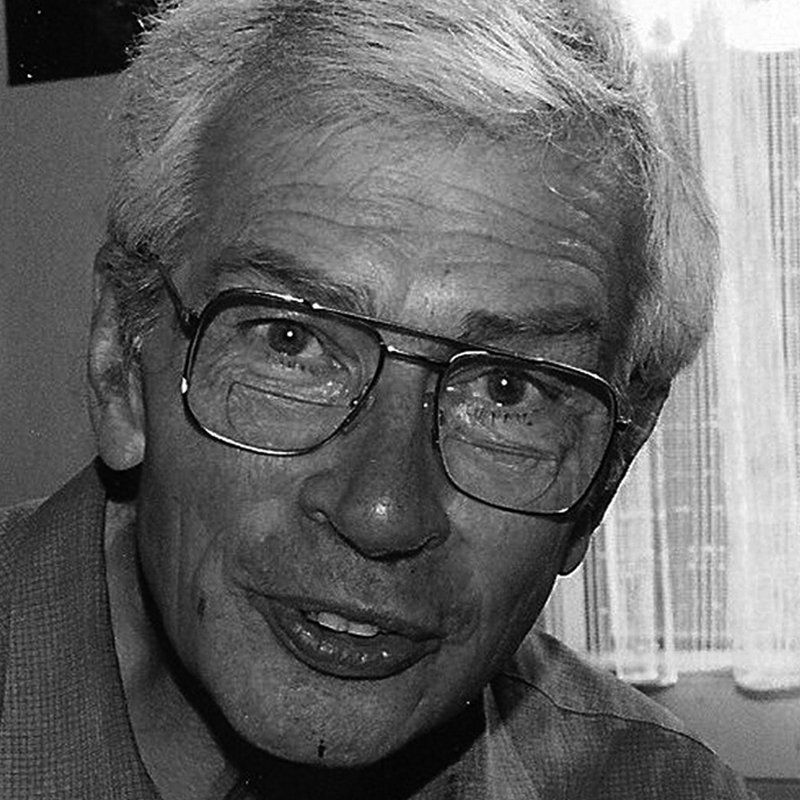 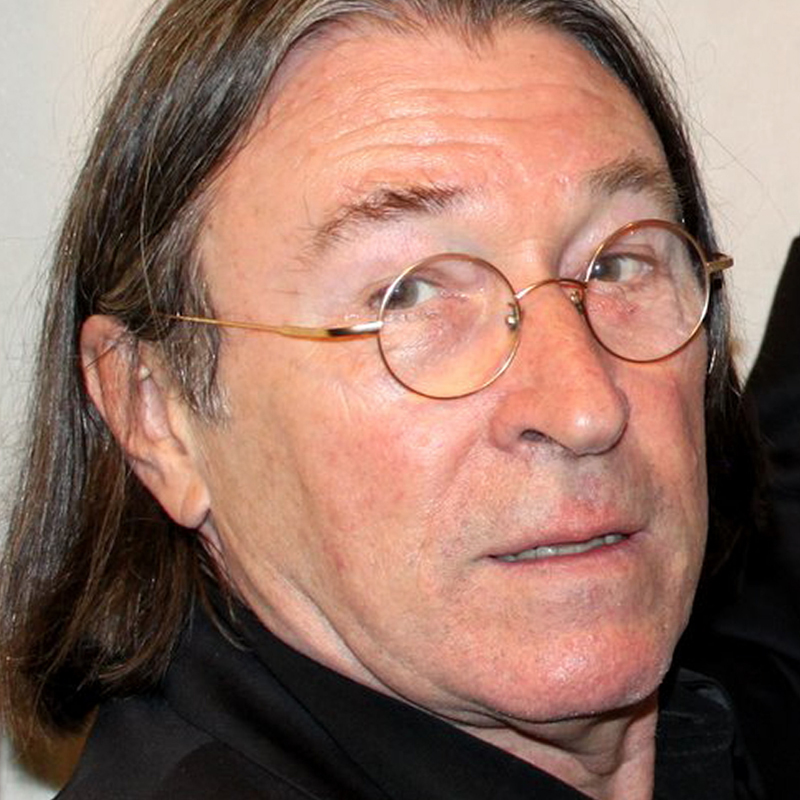