In 1997, Philippe Delerm had huge success with 'La premičre gorgée de bičre et autres plaisirs minuscules' (The first sip of beer and other tiny pleasures). The simple recollection of small pleasures allowed him to reach thousands of readers' hearts.

Benoît Zidrou now invites us on a similar journey with the people around us. Who dares to get to know the old lady from across the road? Who could guess that she dreams of playing on the central court at Roland Garros? Who could imagine that this dull, grey man, who has let a rift open up between himself and his children, would be the first to embrace this small person whose body has been deformed by illness?

To present his fifteen short stories, Benoît Zidrou sought out writers who know how to balance the right doses of realism and expression required to hit the right spot. The nine artists he brought together have all the qualities expected of great comic strip authors: their stories unfold before your eyes. They are read with a tear in the eye and a smile on the lips.
Collection : Dupuis "Auteurs"
Genre : Genre : Roman graphique
Age of readers : Teen-adult
State : En cours
Authors 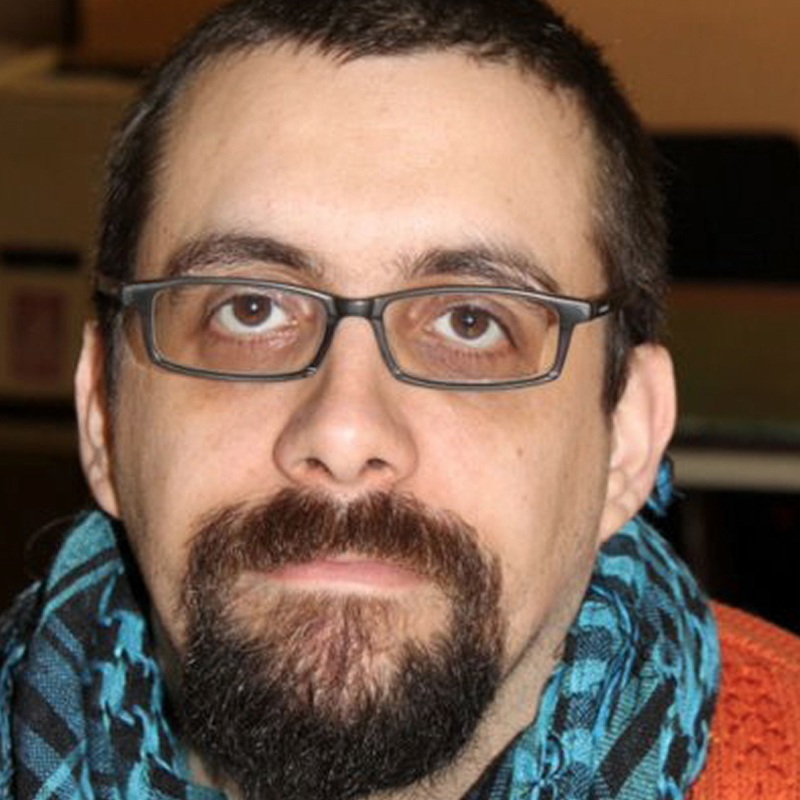 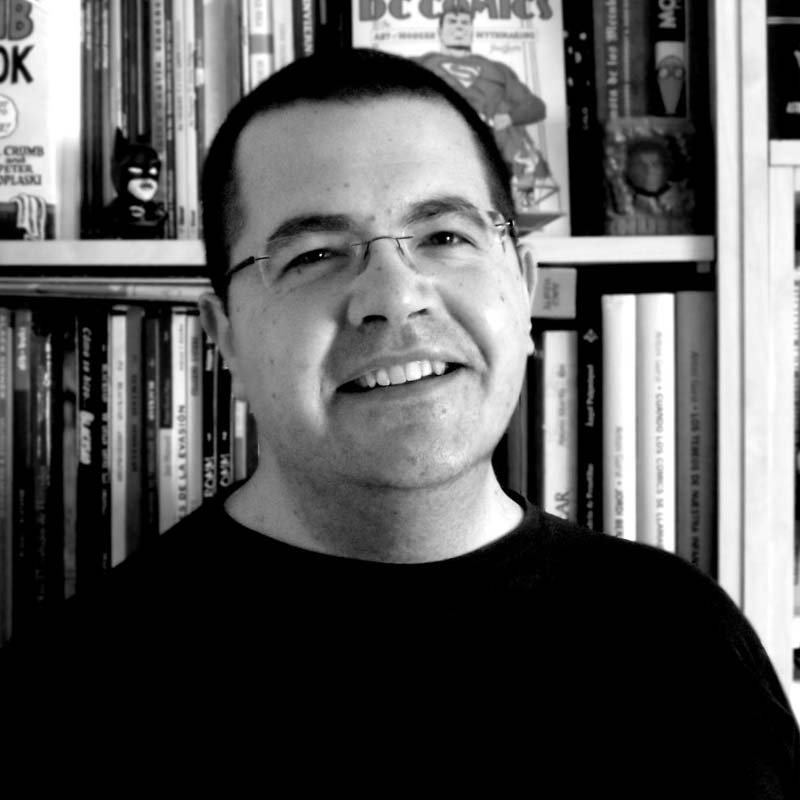 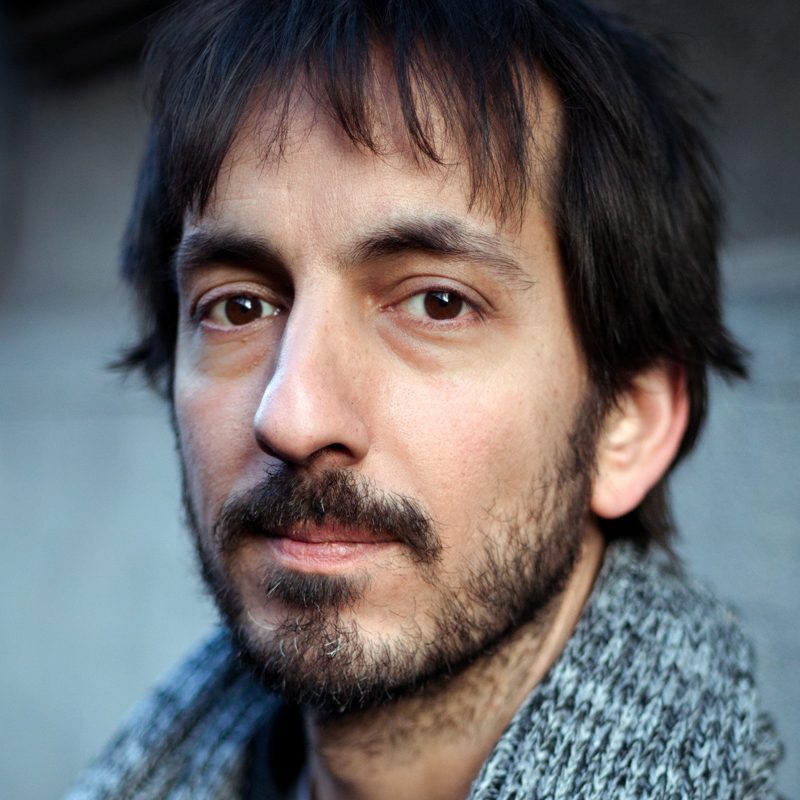 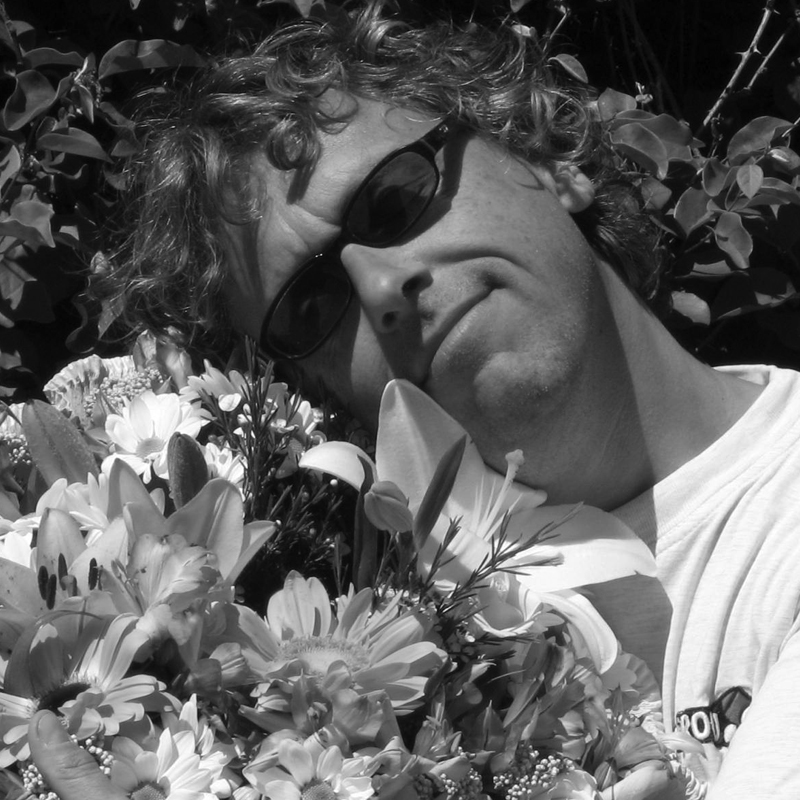