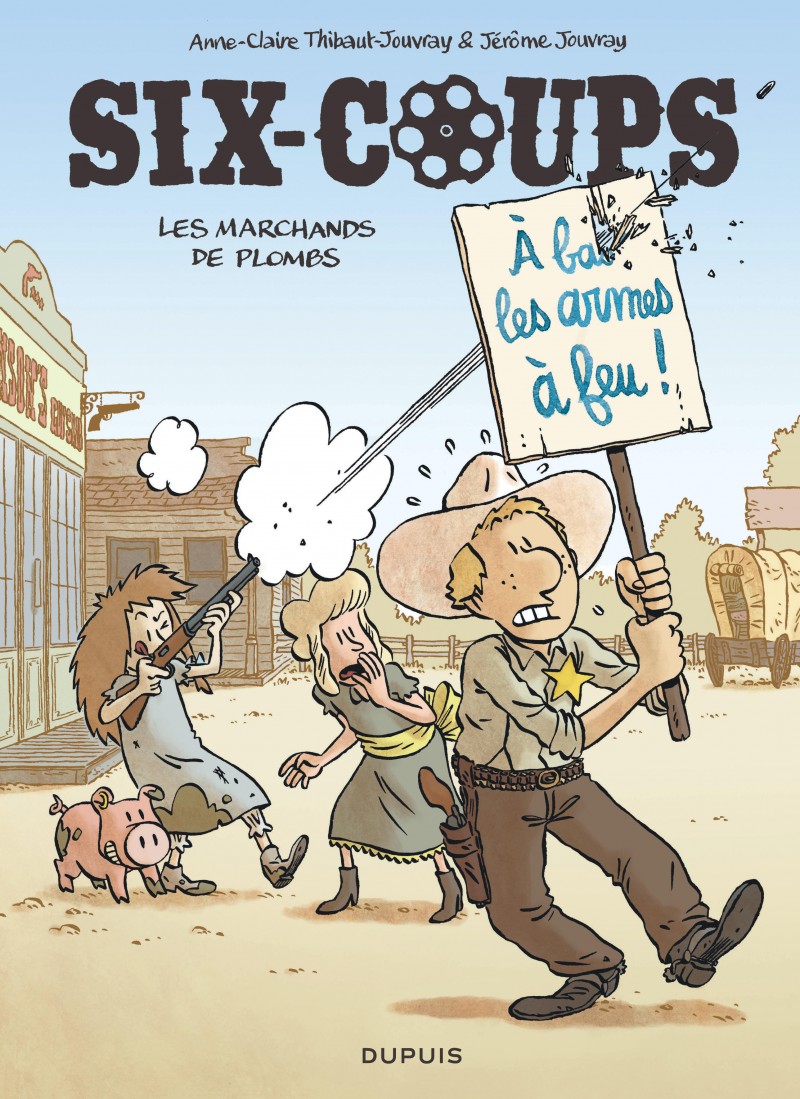 Six Coups is a collection of interrelated short stories following the lives of six different characters. Eliot, a sheriff's son, has so far failed to share his father's passion for guns. He would much prefer to just hang out with Bianca, his feisty and rebellious best friend. In his eyes, she can do no wrong. But she thinks he's a bit of a goody-goody. Then there's Albert and Mity, two crooks in the making. And in this trigger-happy little town there are plenty more intriguing characters to be discovered. The story begins when Eliot's father gives him his first gun.