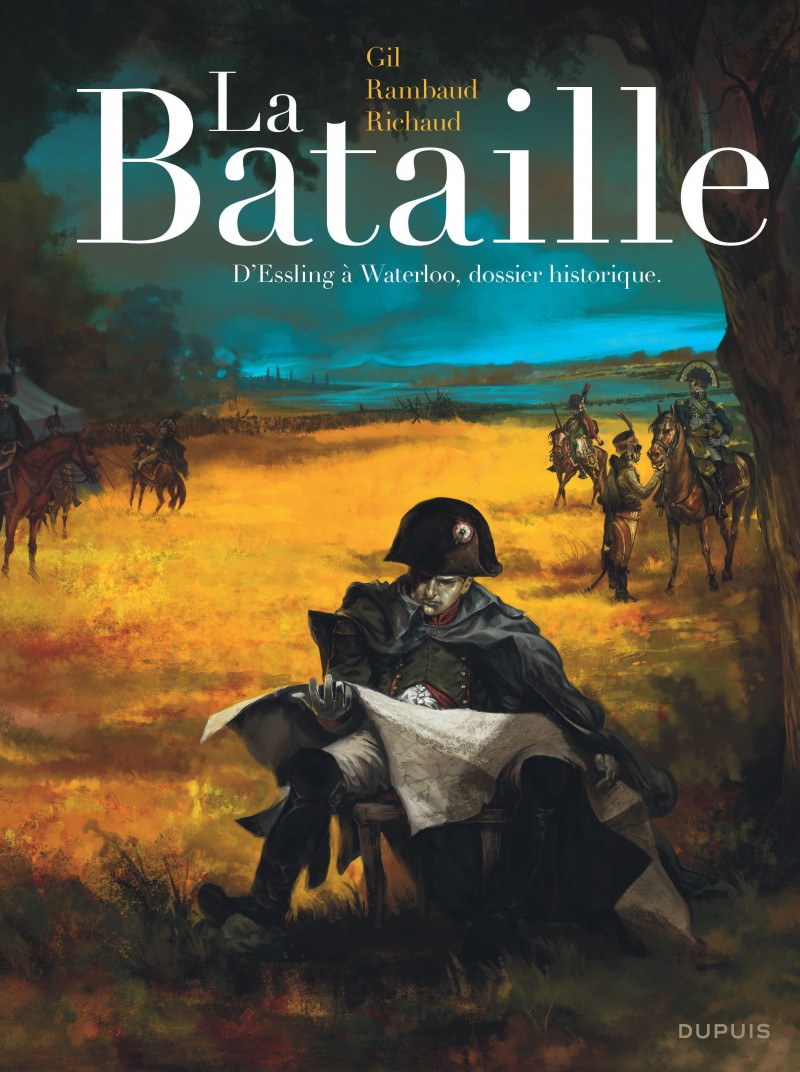 "Of all the great battles of the Napoleonic Wars, the Battle of Essling
is not the most famous. It was, however, one of the most bloody. Forty
thousand died on the banks of the Danube over the course of two days in
May 1809. Balzac decided to turn it into a novel for Scenes of Military
Life (The Human Comedy, Vol. 8). In 1833, he described his plan thus to
Madame Hanska: "Not a woman in sight, cannons, horses, two armies,
uniforms; on the first page, the cannon roars, and on the last, falls
silent."Balzac, busy with a thousand other projects, never had time
to execute his plan.  But Patrick Rambaud has realized it with
scrupulous attention to detail. The Battle does not tell a story; it
unfolds like a mural that surveys all the troops' strategic movements,
notes the details of the terrain that made such a difference to the
battle's outcome, and sketches the portraits of the great figure of the
Napoleonic era, Lannes, Bessičres, Masséna. But this comprehensive view
doesn't come at the expense of detail.  Not a single cartridge belt, not
a single garter button is missing from this immense army. The
combination of precise detail and epic sweep that brings these pages to
life makes this novel a unique achievement. It won the Prix Goncourt in
1997." - Gérard Meudal