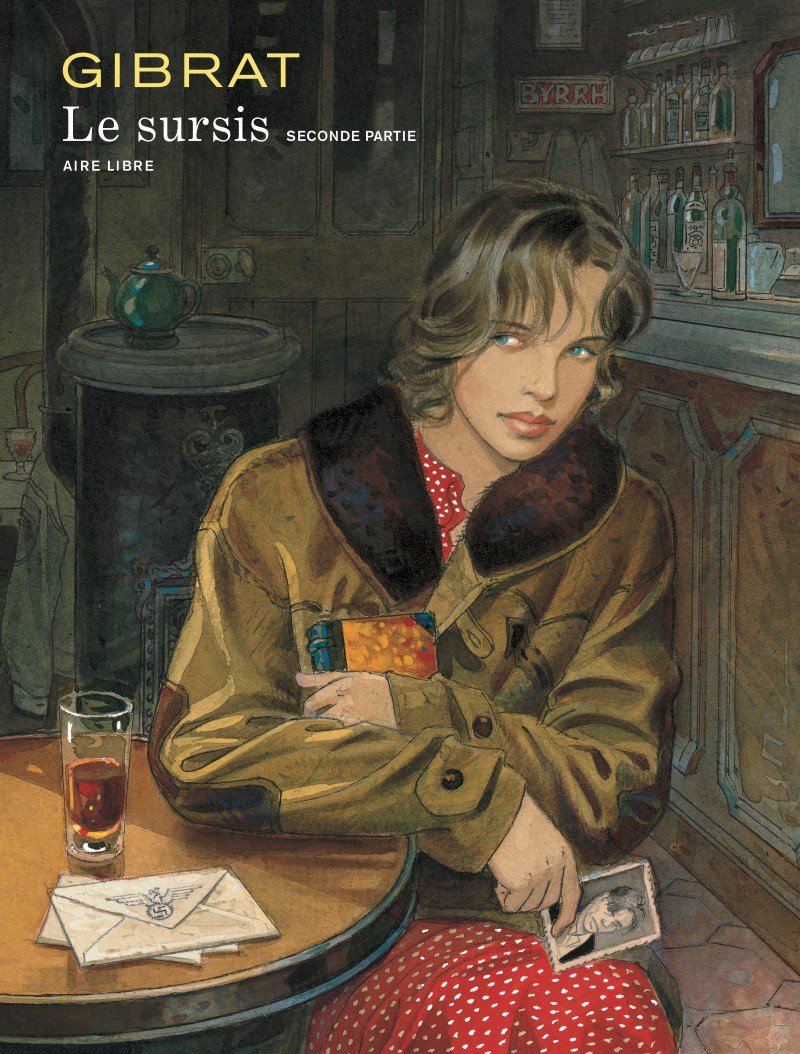 June 1943. Julien Sarlat jumps from the train transporting him to Germany and manages to get back to his little village, where he hides, without the villagers' knowledge, to await the end of the hostilities. In a strange turn of fate, the train that he was on is bombed, and one of the corpses is identified as his. In the eyes of society, he is now dead. Taking advantage of this unexpected situation, he hides away in the attic of his old school teacher, who was arrested by the French Gestapo for suspected communist leanings. From that moment on Julien, from his observatory overlooking the village square, is the spectator of this everyday theater of ordinary people going about their business. Love, hatred, envy, cowardice, passion and heroism: the onlooker sees the most.