The Summer of Irreverence n° 1 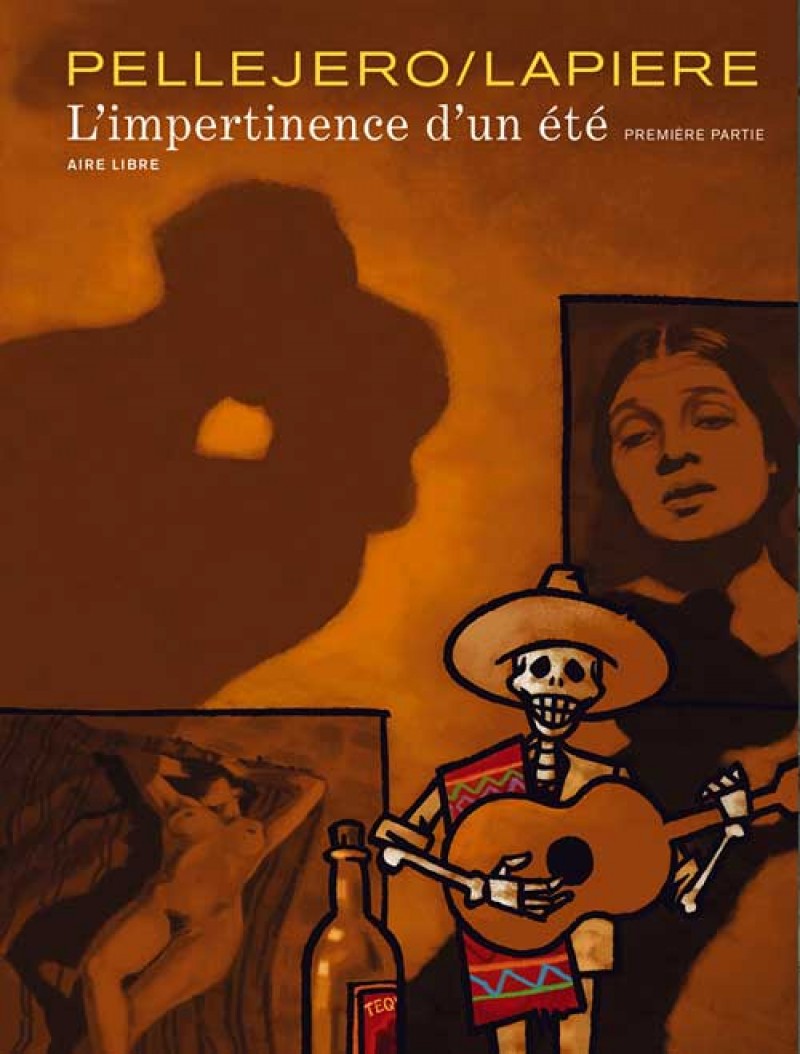 The Summer of Irreverence n° 1

Mexico, August 1923. The American photographer Edward Weston has just abandoned his wife and children to rejoin his mistress Tina Modotti. Tina, the daughter of Italian migrants, had started a career as an actress in Hollywood before displaying her talent as a photographer, in Edward's wake. In Mexico, the two lovers discover that revolution rhymes with expression. The paintings of Diego Rivera, Xavier Guerrero and all of those who will remain in art history under the name of 'muralists', exploded onto the walls of public buildings. In the transitional 1920s, between the old world, swept away by the First World War, and the new world that remained to be built, Tina and Edward commit themselves to the side of the guérilleros of art. From then on, for Tina, sex, freedom, art and politics prove to be inseparable from her way of life; a squaring of the circle that is difficult for Edward to solve. But while passion burns the senses, suffering stokes the fires of creation...