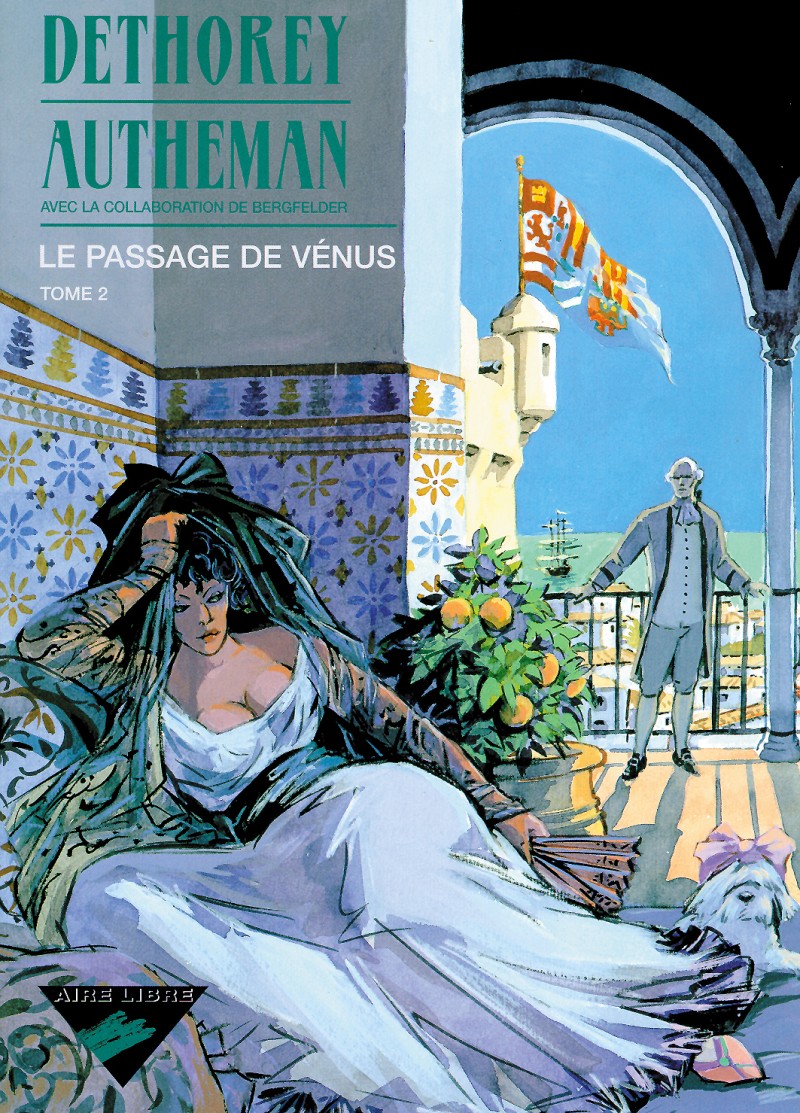 It will be called the clash of civilisations. Go and explain to a native of the Leeward Islands that nothing is more inconvenient than a powdered wig and court dress - when it is 40 degrees in the shade. And try to make it acceptable by a subject of his Majesty the King of France, Louis the Beloved, that women walk around with their breasts bared. Luckily, there is always a guard who keeps the peace, ready to intervene, with weapons in his hand. After all, these smartly dressed men expect some respect. On a voyage of two years under the orders of Monsieur de Bougainville, they are on a mission of the greatest importance: to determine the distance between the earth and the sun, using the transit of the planet Venus across the sun, observed from Mauritius. On board, there is Philibert Commerson, doctor, naturalist, botanist, in short one of those universally curious spirits, a Rousseauist for whom maritime adventure is above all an adventure of the body and the mind.