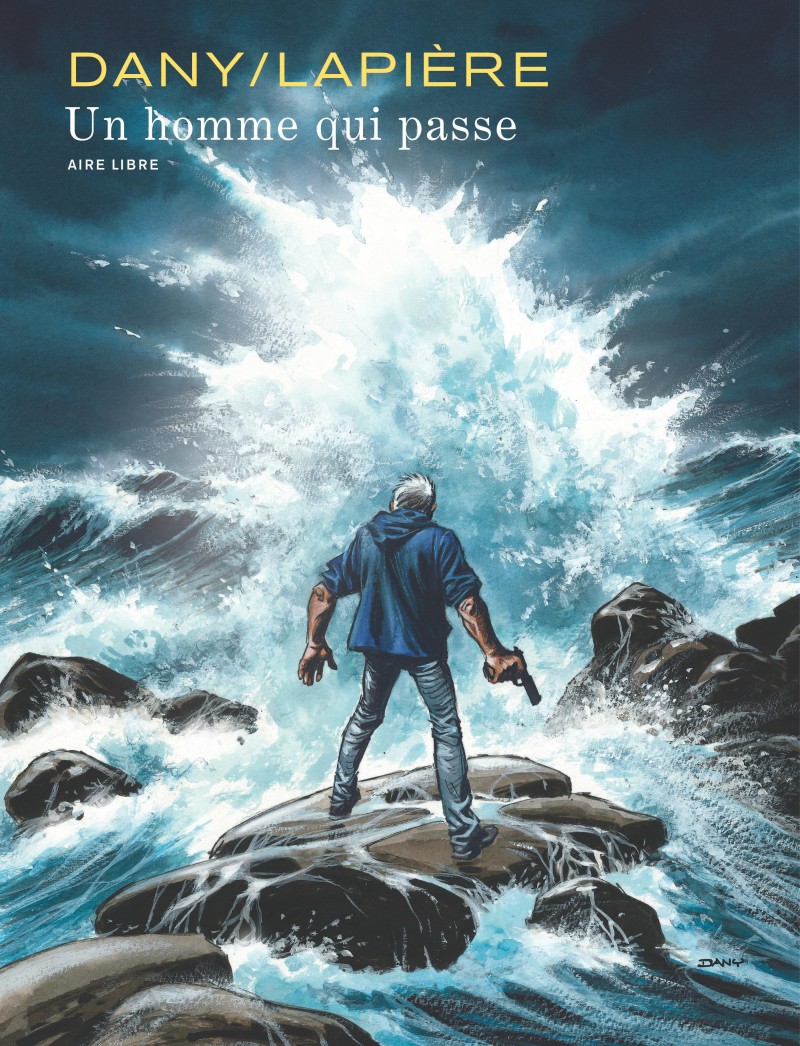 On the island of Chausey, off the coast of Normandy, an unexpected storm
overturns the fate of Paul, an old man about to end his life, and Kristen, a young
girl whose ship crashes against the rocks of the island. The story of this
encounter appears to be that of a mutual rescue: a response to a flare launched
over the waves. Because Kristen is not here by chance. Paul is a photojournalist
known for his series "Terra", and Kristen works for the publisher who is waiting
for the mock-up of his new book. A different, more intimate book: the diary of
a life of love affairs. The portraits of women on his walls bear witness to the Don
Juan's conquests and overlap the memories of his childhood home.
The breathtaking realism and play of light add a lively cinematographic texture
to the images that deepens each wrinkle on the character's face and draws us
into the waves of this sentimental journey.
Faced with this detached man, who is reluctant to show off his trophies, Kristen
has not yet said her last word. She is the voice of modern women in the lair of
a loner, a man from another generation bound to disappear. 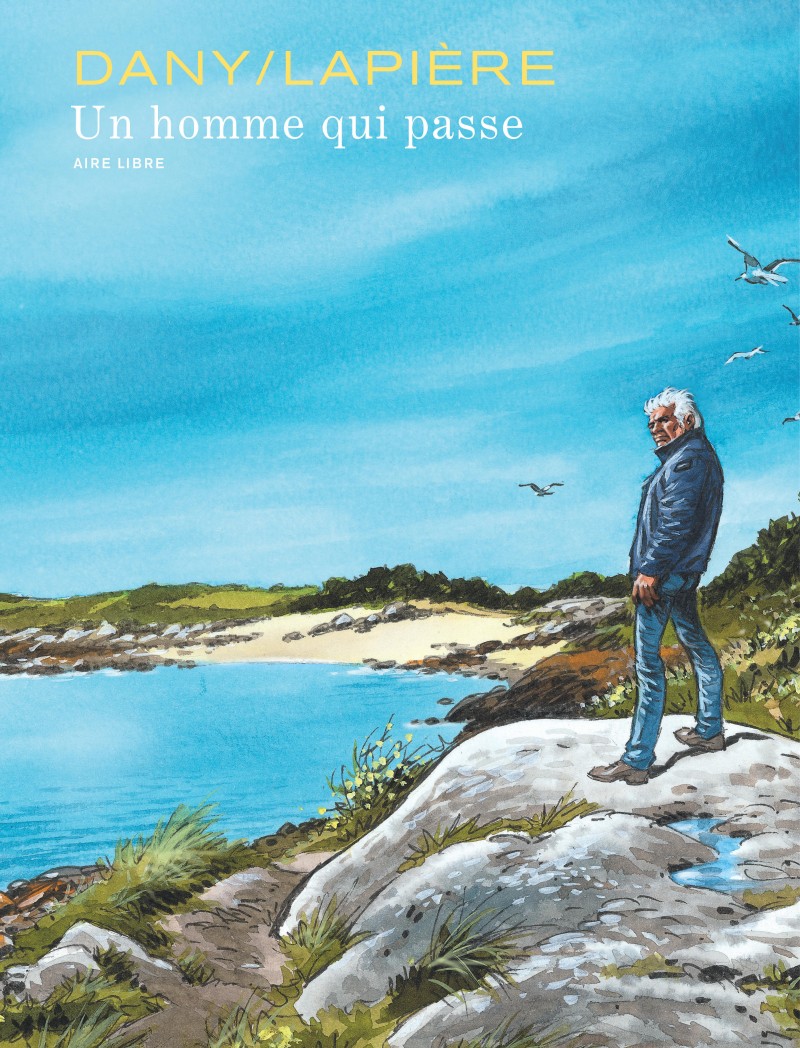