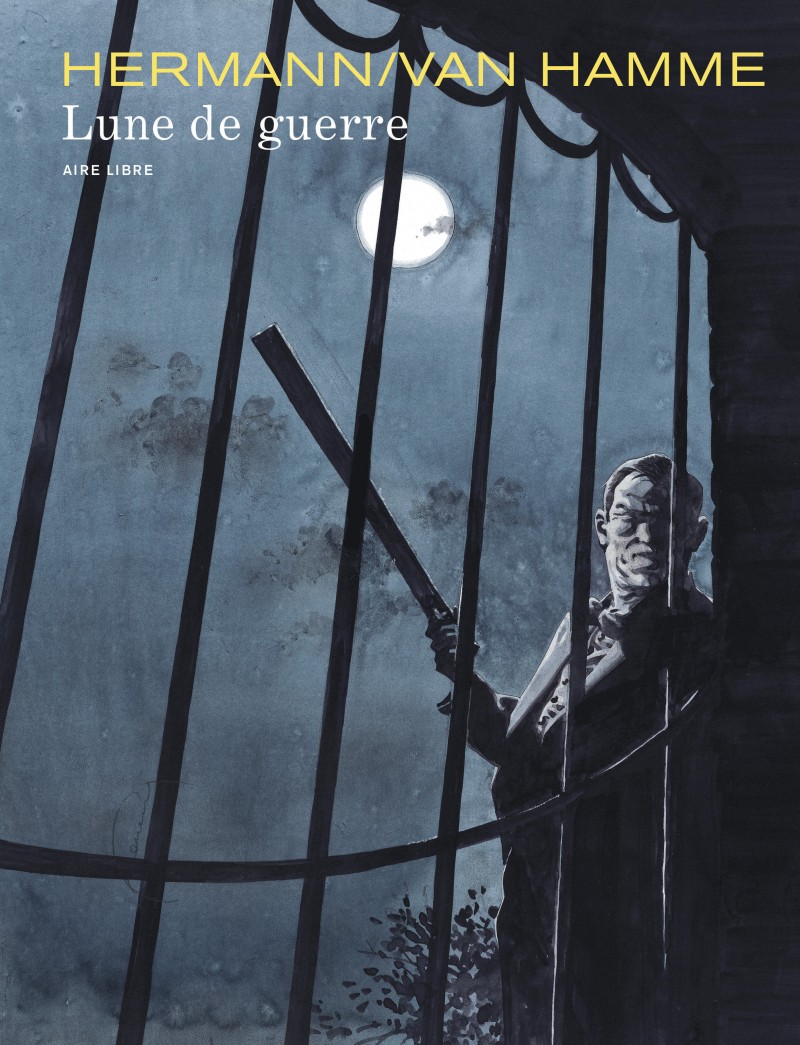 L'irrémédiable bętise humaine
The bride is in white. Beautiful occasion. In this country with grey
walls scored with geraniums, beautiful occasions make good friends. A
few shouts had been heard, but that had to be the bride's father who was
drunk: a few beers in his belly and he no longer controls his volume.
With these people, my friend, you do not laugh, you bawl at the stars.
All the same, they had words, as the people from the neighbourhood say.
Perhaps because of the grandmother, who sits on the cash like Rodin's
thinker on his backside, and who says nothing, who looks and sees
everything, while saying nothing. With these people, my friend, you do
not grow old, you shrivel up. And then, there are the crazy men of the
family, who do not just have looks that could kill. They shoot at
everything that moves when the blood rises to their heads and spatters
their faces. With these people, my friend, you do not kill, you
slaughter. That's not all: what are we eating tonight? Tomatoes with
prawns? Good idea. Good idea?