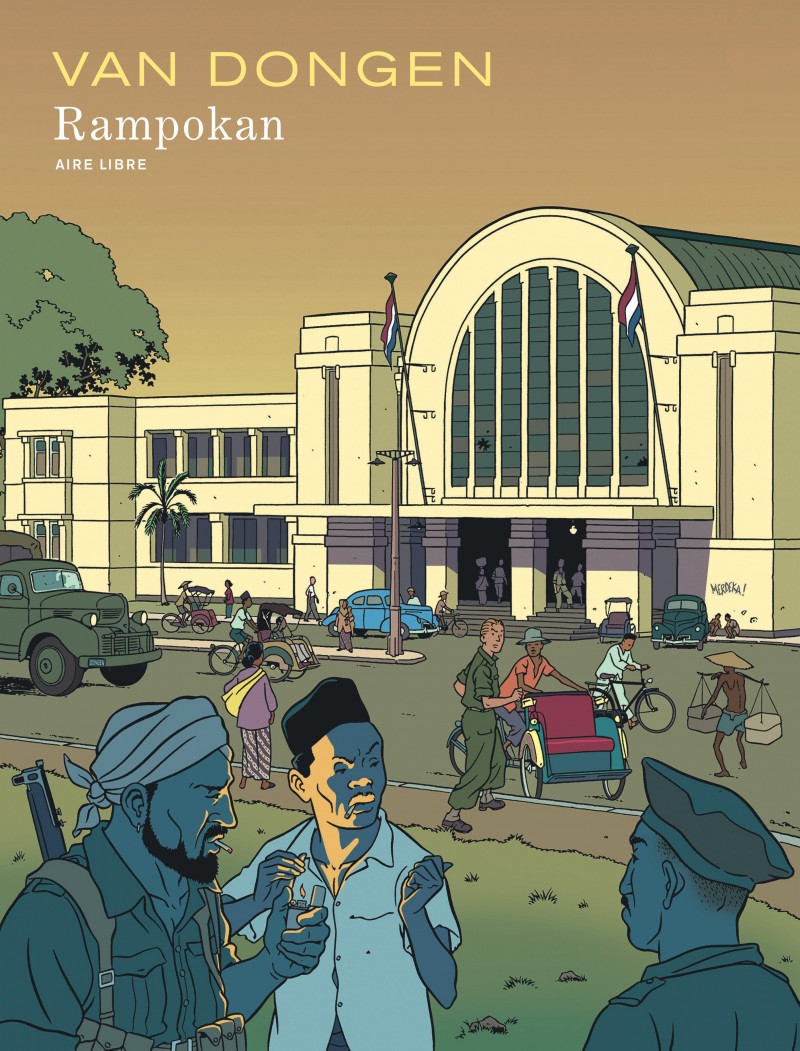 1946: The Dutch have been driven out of Indonesia by the invading Japanese, but they refuse to recognize the country's declaration of independence. In an attempt to recapture their former colony, the government mobilizes the Royal Dutch Indian Army. When this fails to regain control, an unofficial force is sent to subdue the "terrorists." Among the volunteers is Johan Knevel, who has personal reasons for joining up: he wants to find out what happened to his Indonesian nurse. But far from rediscovering the lost idyll of his youth, he is confronted by the complex realities of a country in turmoil. 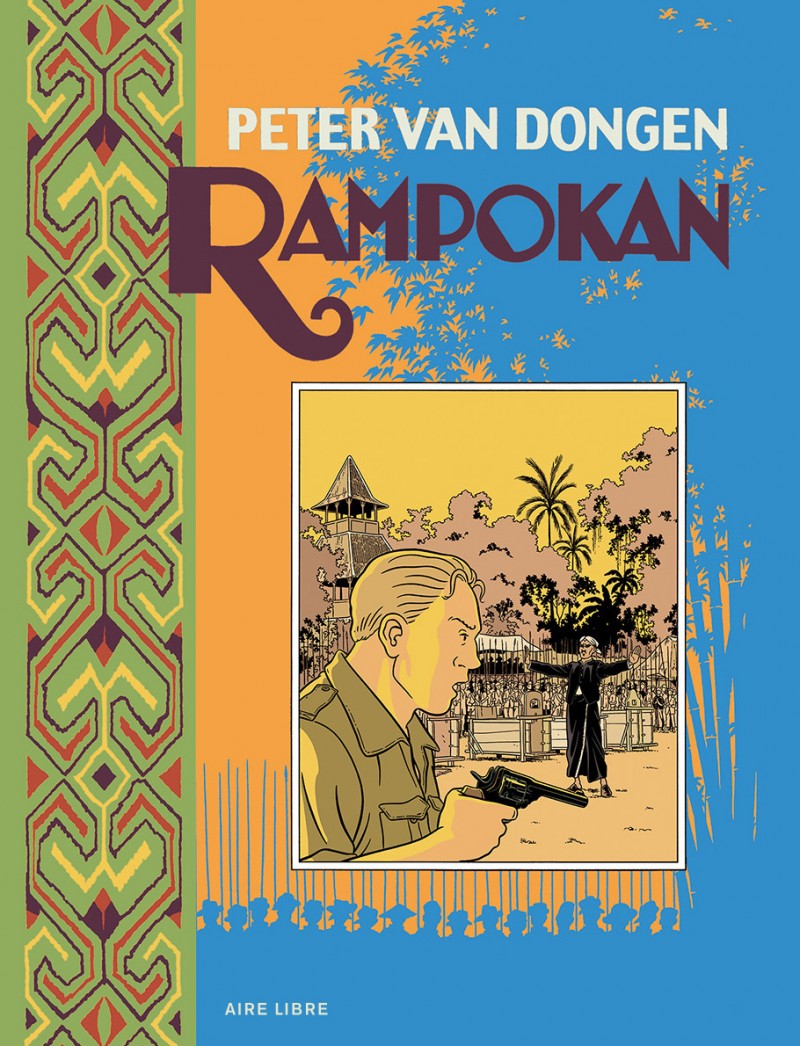