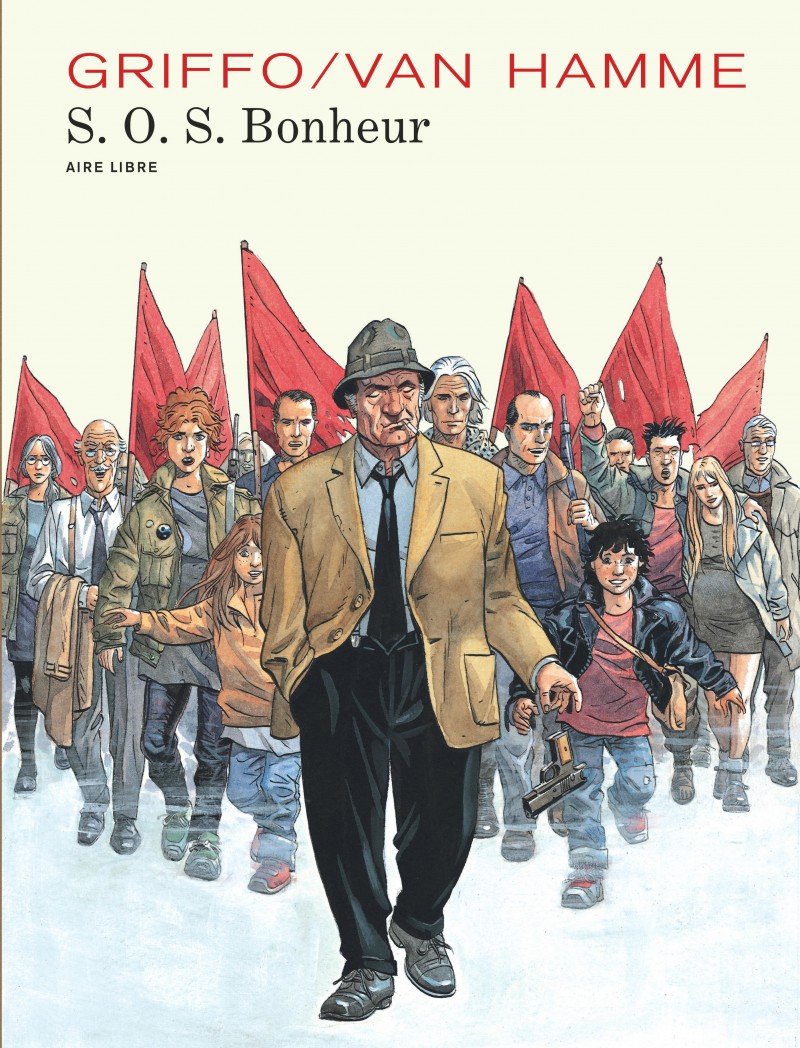 Everything is going wonderfully. The welfare state watches over the
happiness of us all. Official happiness. Programmed happiness. Louis
could, as always, have pretended to ignore the reality of the "de-regs",
the rebels who were systematically de-registered from the Great Central
Records System and condemned to civil death. He could, as always, have
closed his eyes to the existence of the "illegs", the kids born
illegally following the introduction of the law on birth limitation.
Only it so happens that after thirty five years of excessively loyal
service in the police force, Louis is taken by the desire to hold his
head high and finally stare reality in the face. And when Johnny, an
"illeg", slides his tiny hand into his big one, he lets himself be
guided unhurriedly through the mirror of his illusions. Our illusions.